OnePlus Nord: Here’s everything you need to know! 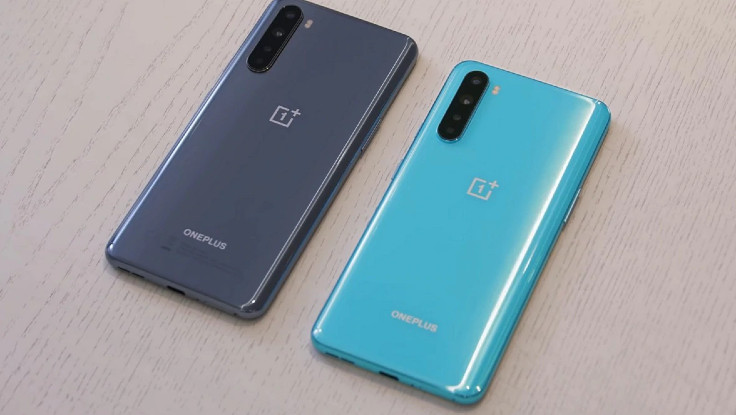 Know everything about OnePlus Nord smartphone.

OnePlus will be launching a new mid-range smartphone, the OnePlus Nord, in India on July 21 in the country. 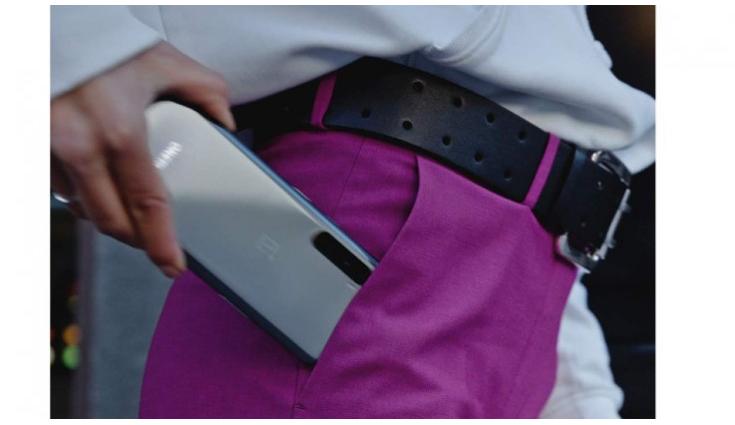 As per the teaser, the OnePlus Nord will be available in two colour options, including Blue and Grey. The back panel of Nord comes with a quad-camera setup in a slightly raised camera module along with a LED flash. The OnePlus logo is at the centre. The base panel comes with a speaker grille and USB Type-C port. Recently, the brand has also revealed that the smartphone will come with a dual punch-hole design at the front. That said, the smartphone looks eerily similar to the recently announced Realme X50 Pro 5G. You get the same design element on both the smartphones, which once again raises some important questions: How unique is the design of the upcoming OnePlus Nord?

OnePlus recently confirmed that the upcoming smartphone will come with Fluid AMOLED display, which is present in the OnePlus 8 series as well. As per the teasers and Leaks by OnePlus, Nord will come with a 90Hz refresh rate. Furthermore, it will carry a 180Hz sampling rate as well, but the same tech is already present in the Realme X50 Pro 5G. 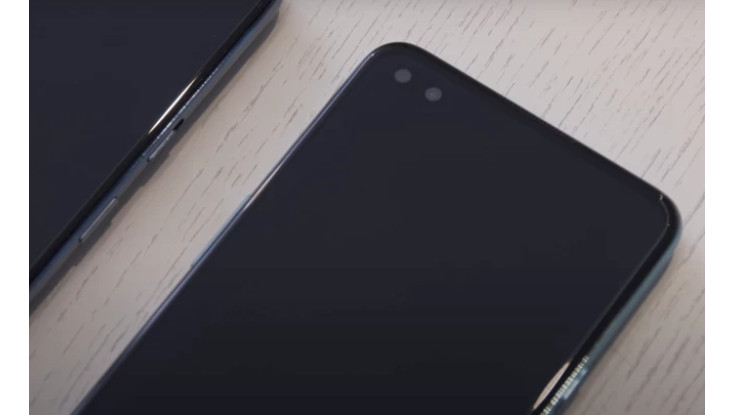 On the hardware front, OnePlus Nord will be powered by the latest Qualcomm Snapdragon 765 5G processor. The chipset comes with Adreno 620 GPU. OnePlus has also said that the smartphone will have up to 12GB of RAM. Multiple reports have suggested that the phone will come with up to 256GB of internal storage. On the software front, the OnePlus Nord will be loaded with OxygenOS. The company says Nord will be the first OnePlus smartphone to come with Google Comms Suite Integration, meaning that it will feature Messages, Dialer and Duo out-of-the-box.

So, does the OnePlus Nord make an interesting option?

The company has majorly revealed all the specs of the upcoming OnePlus Nord. That raises one question: Does it make any sense to buy this? Well, looking at the specs and other features, it is expected that the phone will come with a Rs 30,000 price tag. In this price segment, we have other interesting options like the Realme X3 or X3 SuperZoom that offers you much better camera setup with a digital zoom of up to 60x.

The phone comes with an older Qualcomm Snapdragon 855+ processor, which is still more powerful than the Snapdragon 765 chipset. Then we have Redmi K20 Pro, which is also a much cheaper and valid option. So, everything will depend on the price. OnePlus will need to bring the upcoming smartphone at a highly competitive price to make it look an interesting option to buy for the users.