OnePlus Nord 2T will have an Alert Slider whereas the 10R won’t. 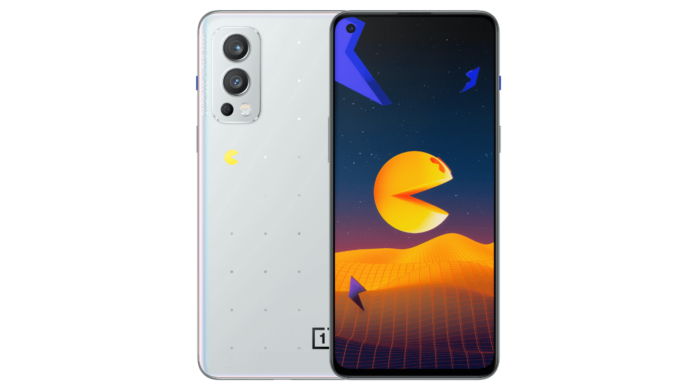 Tipster Yogesh Brar took to Twitter to announce that the OnePlus Nord 2T will sport a 6.43-inch 90Hz AMOLED display with a full-HD+ resolution. It will be powered by the MediaTek Dimensity 1300 SoC and will have a triple rear camera setup. This will include a 50MP Somy IMX766 primary sensor with OIS, 8MP ultrawide sensor and a 2MP mono sensor. On the front, there will be a 32MP camera sensor for selfies.

The device will have two variants including 8GB + 128GB model and a 12GB + 256GB trim. It will have LPDDR4x RAM and UFS 3.1 storage. The device will run on OxygenOS 12 based on Android 12 out of the box. It will be backed by a 4500mAh battery with 80W fast charging support. Further, it will have stereo speakers and will have an Alert Slider as well. This is surprising considering the OnePlus 10R has been speculated to come without an Alert Slider.

The smartphone is tipped to come with a 6.7-inch E4 AMOLED display with a Full-HD+ resolution. It will have a 120Hz refresh rate and HDR10+ support. Under the hood, the device is said to equip the new MediaTek Dimensity 8100 SoC paired with 8GB, 128GB of LPDDR5 RAM, and 128GB, 256GB of UFS 3.1 internal storage.

It is said to come with a triple camera setup at the rear with a 50MP Sony IMX766 main sensor, an 8MP IMX355 ultra-wide lens, and a 2MP macro sensor. On the front, it will have a 16MP S5K3P9SP lens for selfies.