OnePlus is all set to launch the Nord 2 on July 22. The OnePlus Nord 2 design has now been revealed by the company through an Instagram post. 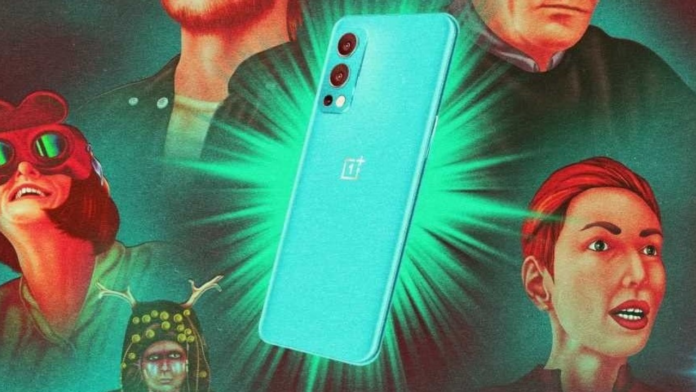 OnePlus posted the photo via its official Instagram channel. The photo shows off the OnePlus Nord 2 design from the back in blue colour. The OnePlus branding sits in the middle while the vertically aligned camera module is placed on the top-left. Out of the three sensors that can be seen, one of them is again confirmed to be the 50-megapixel Sony IMX766 as the primary camera. The other two reportedly include a wide-angle and a mono cam.

The model should come in two colours, Grey Sierra and Blue Haze. This will be the first OnePlus Nord device that will be crossing the Rs 30,000 pricing mark. The device will be seen running the new OxygenOS 11 that has been merged with ColorOS. In addition, it will get 2 years of major Android upgrades with 3 years of security patches.

Other leaked specifications of the device including an in-display fingerprint sensor, dual stereo speakers, dual 5G, Haptics 2.0 and more. In addition, it will be backed up by a 4,500 mAh battery with 65W fast charging. OnePlus will also be launching the OnePlus Buds Pro on July 22nd alongside the Nord 2. These earphones are expected to feature ANC technology.