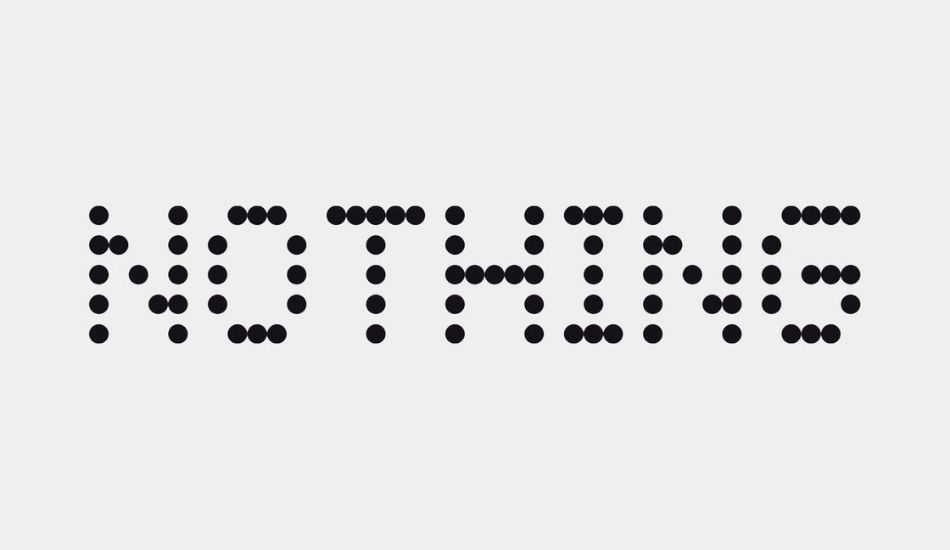 OnePlus co-founder has finally announced the name of its new company, and it is literally called 'Nothing'.

OnePlus co-founder Carl Pei has announced the name of its next venture, and it is literally called ‘Nothing’. It is a “London based consumer technology company” with investments from various tech related people including the famous youtuber Casey Neistat, iPod inventor Tony Fadell, Twitch co-founder Kevin Lin, and Reddit CEO Steve Huffman.

“Nothing’s mission is to remove barriers between people and technology to create a seamless digital future. We believe that the best technology is beautiful, yet natural and intuitive to use. When sufficiently advanced, it should fade into the background and feel like nothing,” says Carl, Nothing’s CEO and Founder.

Nothing plans to release its first ‘smart devices’ in the first half of 2021. The exact specifics of the smart devices are still unknown but Carl confirmed during an interview with ‘The Verge’, that the company plans to release products across multiple categories, with the eventual aim of building up an ecosystem of devices. 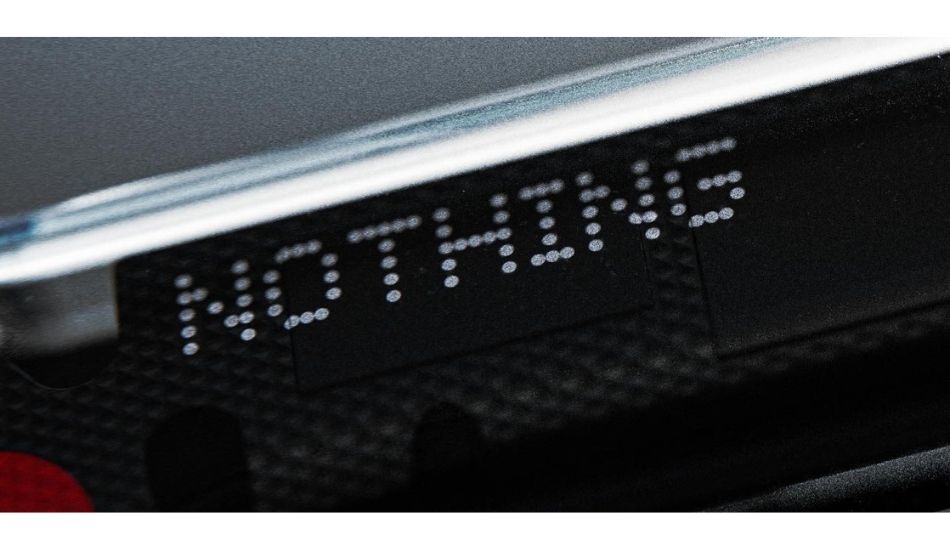 “Right now… the team is being built, so we want to focus on simpler categories, but as our team gains capabilities and skills we want to start moving up. The ultimate vision of having everything connected in a seamless way, that can only happen when you have multiple categories of products that are connected”, Carl said during the interview.

He declined to comment whether the devices will be launched under the Audio Products category or not, as some early reports stated the company will focus on music and might launch headphones.

Carl also confirmed to the publication that ‘Nothing’ initially plans to earn money majorly by selling hardware and not software. Pei also states that it will differentiate itself from its competition (which he didn’t reveal) by using custom made components. This will help the products look unique when compared to the competitors. As per Pei’s reponse, ‘Nothing’ is a completely independent company owned by its founding team and its investors.