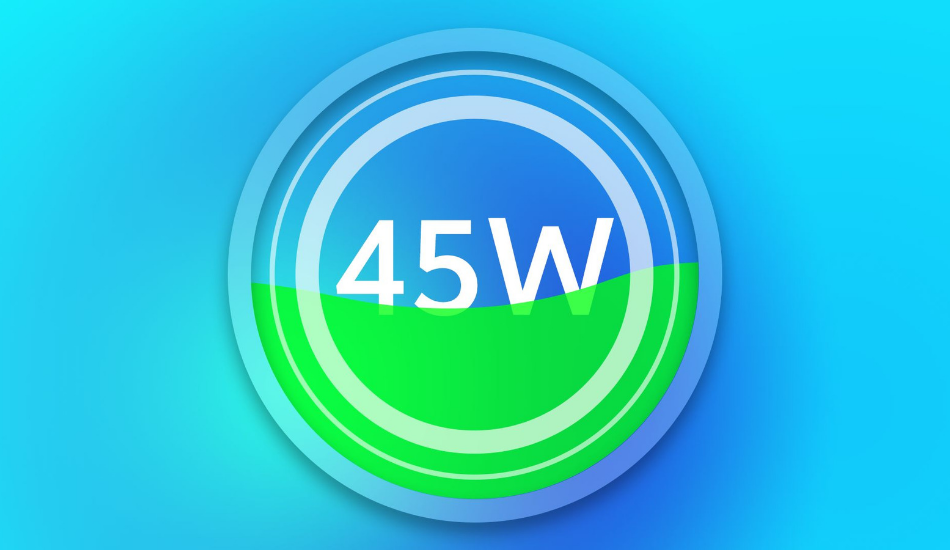 OnePlus introduced its first smartphone that could support wireless charging back in 2020 which was the OnePlus 8 Pro. The company was late to join the wireless charging party but it seems like it doesn’t want to miss out on it with its upcoming OnePlus 9 Pro.

The OnePlus 9 Pro will also feature reverse wireless charging that means you can charge other Qi-compatible devices such as phones, BT audio devices, etc wirelessly through the 9 Pro by keeping them on the back of the device.

The regular OnePlus 9 is also said to support Wireless charging but there’s no information regarding the charging speeds as of now. A recent leak seemed to confirmed the same news and it even suggested that the OnePlus 9 will have a 4500mAh battery compared to 4300mAh battery on the 8 Pro. Things don’t end here, as the OnePlus 9 will also come with 65W wired charging.

In recent news related to OnePlus, the company has teased a fitness band on its OnePlus India Twitter handle with a promotional poster showing the band with a curved screen. The teaser says “The New Face of Fitness” is coming soon along with the hashtag #SmartEverywear.

As per leaks, OnePlus will launch the smart band in India on January 11. The OnePlus band should come with 24/7 Heart Rate, SpO2 Blood Saturation Monitoring and Sleep Tracking.

OnePlus Band will be the company’s first wearable and will compete with Xiaomi’s Mi Band 5. The smartband is likely to be priced around $40. The band will first debut in India followed by more regions later on. It is tipped to be Rs 2,499 in India competing with other devices in the same range.