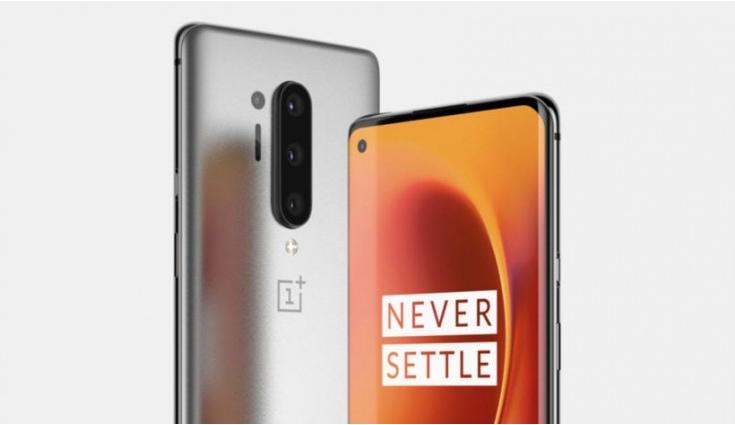 OnePlus is reportedly working on a new smartphone known as OnePlus 8T. Now, key specifications of the upcoming smartphone have been leaked online.

The phone is said to come equipped with OxygenOS 11 that will be based on Android 11 operating system. The report says that the company is gearing up to launch the OnePlus 8T by the end of September or in the first week of October. The timeline is similar to the OnePlus 7T launch, which was launched on September 29.