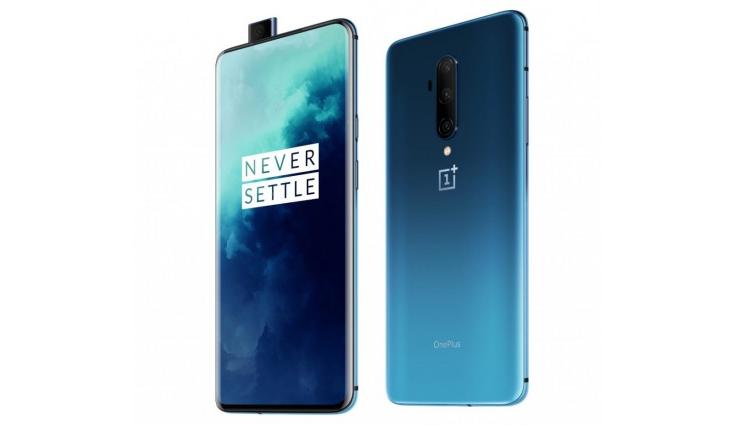 The new update brings a host of new features and bug fixes.

OnePlus has started rolling out a new update to its older OnePlus 7T and OnePlus 7T Pro smartphones in India. The new update brings a host of new features and bug fixes.

The company has started rolling out an OxygenOS 10.3.3 update to both the smartphones. The official changelog reveals that the update brings May security patch to both the phones. The update also brings the ability for OnePlus Bullets Wireless Z to be integrated with Dolby Atmos for better sound quality. The update also optimises the volume adjustment to improve user experience.

Furthermore, the update brings improved battery life to both the phones and it brings improved stability and fixed general issues. In the camera department, the update brings support for 960fps slow-motion video recording at 720p resolution. It also adds lens stain detection on the OnePlus 7T and OnePlus 7T Pro. Furthermore, the update also brings newly-added Epic Games in the Game Space application. In order to download the latest update, users can go to Settings > About Phone.