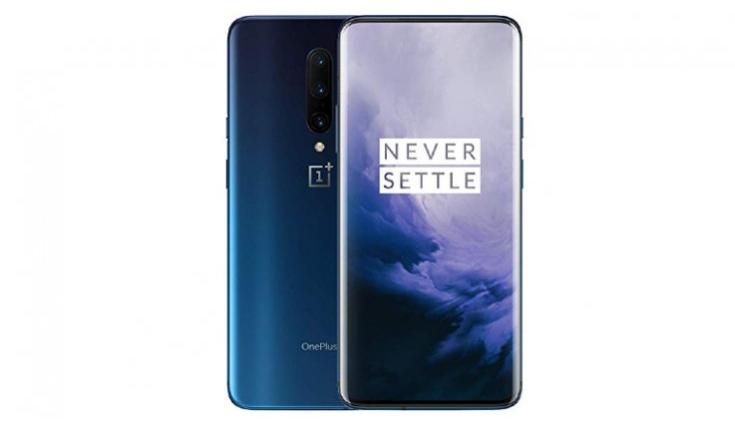 The feature can be accessed by going to Quick Gesture menu.

OnePlus has started rolling out a new Open Beta update to its OnePlus 7 and OnePlus 7 Pro smartphones. The update adds new one-handed mode along with other bug fixes and improvements.

The latest OxygenOS Open Beta 8 changelog reveals that the company has added a one-handed mode to both smartphones, reports XDA Developers. With this mode, users can minimize an application, which is different from what we have seen in other smartphones. The feature can be accessed by going to Quick Gesture menu. The one-handed mode will be activated when a user pulls the screen down with a swipe down on the left or right edge. One can swipe back to restore it to normal size.

Apart from the one-handed mode, the update also brings December 2019 security patch to both the smartphones. It also optimises the mistouches when the phone is in the pocket. It also fixes the display issue on the uninstalling page. The update also brings fix for the crash issue while opening the camera application and also fixes the black screen issue. However, it is important to note that this is a Beta update and not a stable version. The one-handed mode will be introduced soon via a stable update.