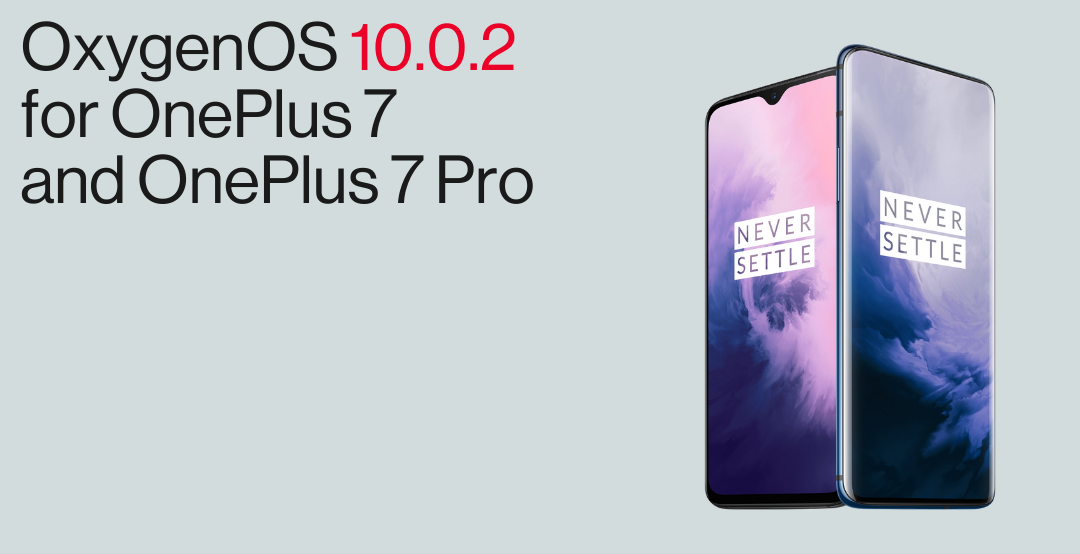 OnePlus announced the rollout of the OxygenOS 10.0.2 update on its forum.

The OxygenOS 10.0.2 update is now rolling out for the OnePlus 7 and OnePlus 7 Pro smartphones. The update brings fixes and software improvements for both devices along the October Android 2019 security patch as well.

The company has announced that this OTA will have a staged rollout. The OTA will be received by a limited number of users today and will have a broader rollout in a few days after making sure there are no critical bugs. Using VPN to download this build might not work as the rollout Is not based on regions and is randomly pushed out to a limited number of devices.