OnePlus 6 will be a copycat of iPhone X-like notch, reveals co-founder Carl Pei 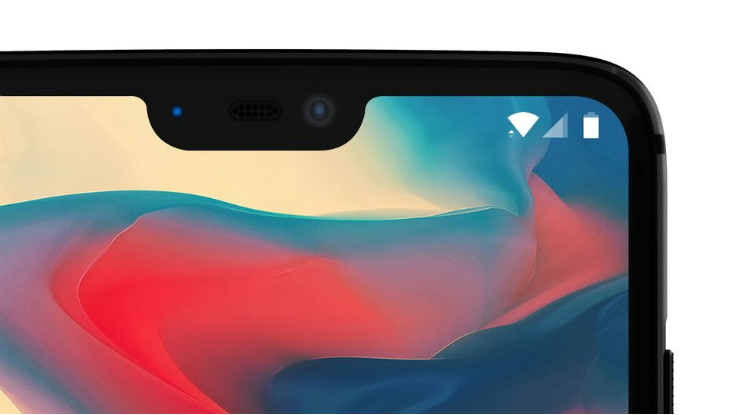 Carl Pei stressed that the notch present in its upcoming smartphone is different, ‘implemented with more thought and care’.

OnePlus has finally confirmed that it will bring the top-notch similar to Apple iPhone X in its next flagship device. The brand’s co-founder Carl Pei has confirmed that the upcoming smartphone will join the league of other Android smartphone makers that are going to launch theirdevices with a top notch.

In an interview with The Verge, the Pei revealed that the notch on the upcoming smartphone will be smaller than the Apple iPhone X but a bit bigger than the one present in Essential Phone. The publication also revealed the first official render of the OnePlus 6. The image shows the top notch and one can easily see a front-facing camera along with earpiece, LED notification light and proximity sensor. Pei says, “What you are essentially doing is moving the entire notification bar up, giving users more content on their screen.”

However, Pei stressed that the notch present in its upcoming smartphone is different, ‘implemented with more thought and care’. OnePlus provided the precise measurements for its upcoming OnePlus 6 as 19.616mm x 7.687mm. Pei further added that OnePlus team has manually tested the top 1,000 apps from Play Store that would require compatibility mode with the notch. The company is shifting the clock on the left side to give more space to status icons and it will “disguise the notch anytime a video is playing on the phone in a way that recreates the overall screen curvature”.

This is not it. The brand is also working on freeing the additional space at the bottom by replacing the navigation buttons with gesture controls. The new feature is currently in beta testing. With this, OnePlus is yet another addition to the copycats of the notch. It seems that the smartphone industry is at the mercy of Apple and in most cases, other smartphones brands are reluctantly copying the design from the Cupertino-based giant.