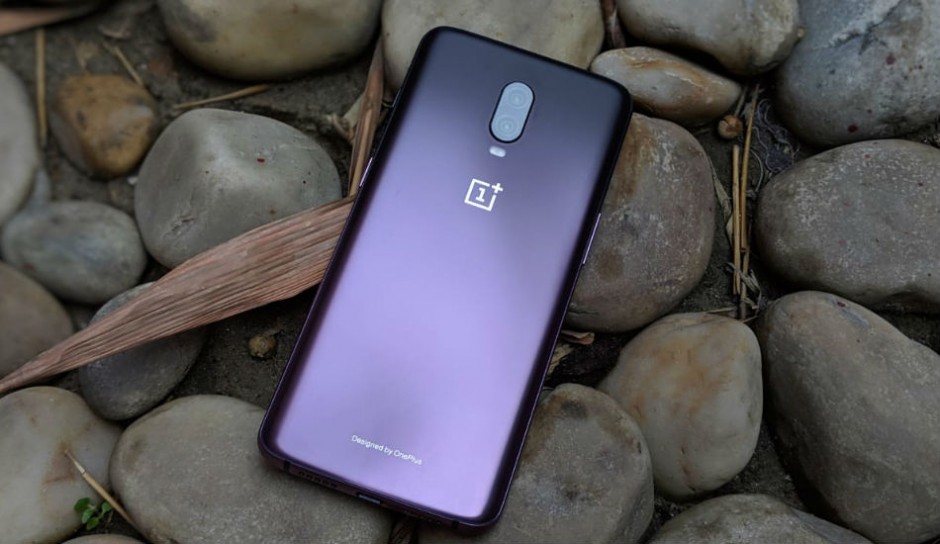 The new beta build for OnePlus 6, 6T makes unlocking the LockBox without any problems in the File Manager.

OnePlus has started rolling out OxygenOS Open Beta 6 for OnePlus 6 and 6T smartphones. The update brings the March 2020 Android security patch and a few bug fixes to both the new devices.

The new beta build makes unlocking the LockBox without any problems in the File Manager. Additionally, the company got rid of blank screens while clearing up background apps, and fixed crashes in the launcher when apps were in full-screen.

The company has posted a detailed changelog of the update on its forum. It is important to note that this is a beta update and it might not be as stable as the official OTA. So, it is important to backup all the data before installing the latest version of the Open Beta update.

Here is the complete changelog of the Open Beta 6 update on the OnePlus 6 and 6T:

System
1. Now unlock the LockBox without any problems in File Manager
2. No more crashes in the Launcher with apps in full-screen display
3. Got rid of blank screens while clearing up the background apps
4. Updated Android Security Patch to 2020.03

Meanwhile, OnePlus 8 series is all set to be launched on April 14. The company has announced that there will be online-only event which will be held at 8:30 pm IST and it will be live-streamed on the OnePlus official website and YouTube channel. OnePlus 8 and OnePlus 8 Pro will be launched at the event.