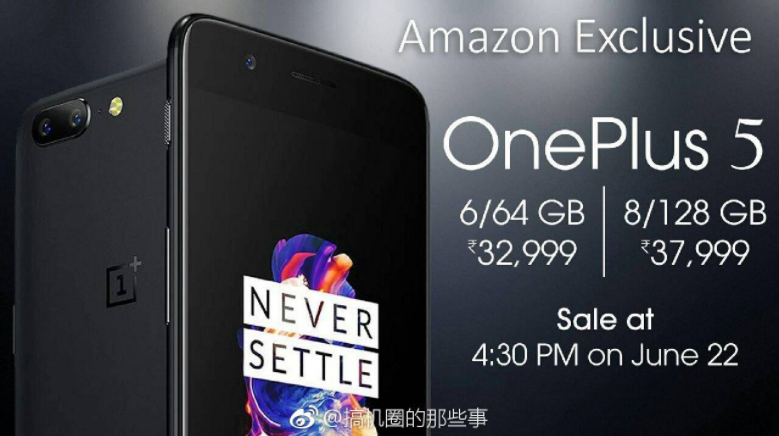 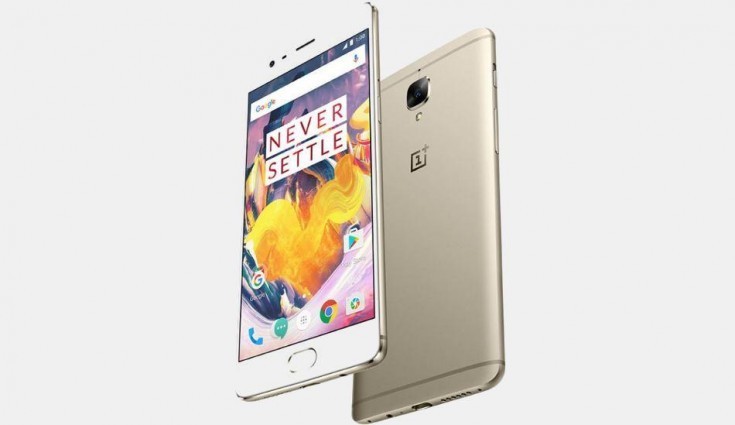 In addition to that, during yesterday’s India vs Pakistan ICC Champions Trophy, One Plus had released an advertisement starring Amitabh Bachchan wherehe mentioned the release date of OnePlus 5

Recollecting some previous rumours, the device is reported to be powered by the latest Qualcomm Snapdragon 835 processor along with Adreno 540 GPU. It will feature a Full HD display with a screen resolution of 1080 x 1920 pixels, which contradicts previous rumours predicting a Quad HD display for the upcoming flagship device. The screen size will be of 5.5-inch.

The phone is reported to run on the latest Android 7.1.2 Nougat and will come with a bigger 3600 mAh battery (Evan Blass leaked a 4000 mAh non-removable battery). This is not the first rumour which declared the price of OnePlus 5. Earlier, there were reports by another website regarding the same, and interestingly it has also quoted Rs 32,999 price.