OnePlus 5 launching today: Everything we know so far

From release date to specifications, here's all that you need to know about OnePlus 5

OnePlus is all set to launch its latest edition OnePlus 5 at12 PM EDT (9:30 PM IST) on Tuesday. The company will be live streaming the event its official US website. The brand is also scheduled to launch the upcoming smartphone in on 22nd June, at 2 PM in Mumbai. In order to give you a better perspective about the OnePlus 5, we compiled some key features.

If we go by the officialimagesshared by the company, the OnePlus 5 looks eerily similar to the iPhone 7 Plus. There is a dual-camera setup at the top left corner along with a LED flash. The antenna band run across the top of the display, which is similar to what we have seen in the latest iPhone 7 range. 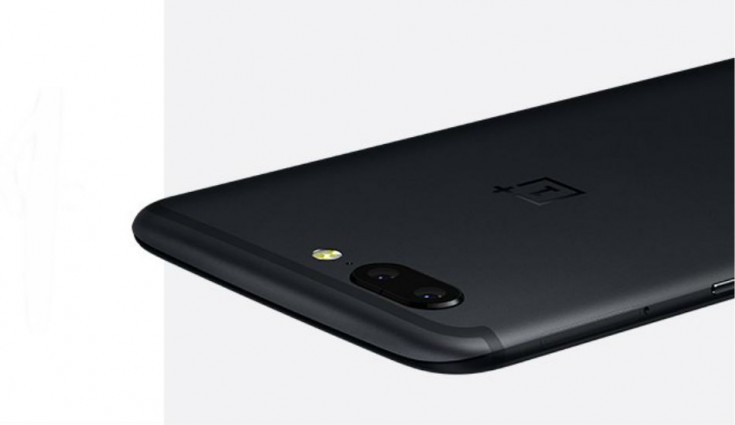 OnePlus has already confirmed that the smartphone will be powered by the latest Qualcomm Snapdragon 835 chipset along with Adreno 540 GPU. It is expected to run on the latest Android 7.1.2 Nougat and is reported to feature a full HD display with a screen resolution of 1080 x 1920 pixels. There are some contradicting rumours that suggest a Quad HD display for the upcoming flagship device. The screen size will be of 5.5-inch.OnePlus 5 would be available in two variants 6GB RAM and 8GB RAM.

OnePlus had dropped hints about major overhauls in software and some significant changes to Oxygen OS. The brand had also teased blue light filter and areading mode, which will let you adjust screen temperature.

It is reported that the smartphone will come with a bigger 3600 mAh battery (Evan Blass leaked a 4000 mAh non-removable battery). OnePlus is also expected to introduce the new Dash Charge 2.0.However, to our disappointment, similar to the other OnePlus variants,the OnePlus 5 will also not be featuring water and dust resistance capability.

Thepriceof the 6GB RAM/64GB storage variant is expected to be Rs 32,999, whereas the 8GB RAM/128GB storage would be available for Rs 37,999. It is officially been confirmed to be an Amazon India exclusive sale, which will be at 4:30 PM on June22.