OnePlus 5 and its latest leaks 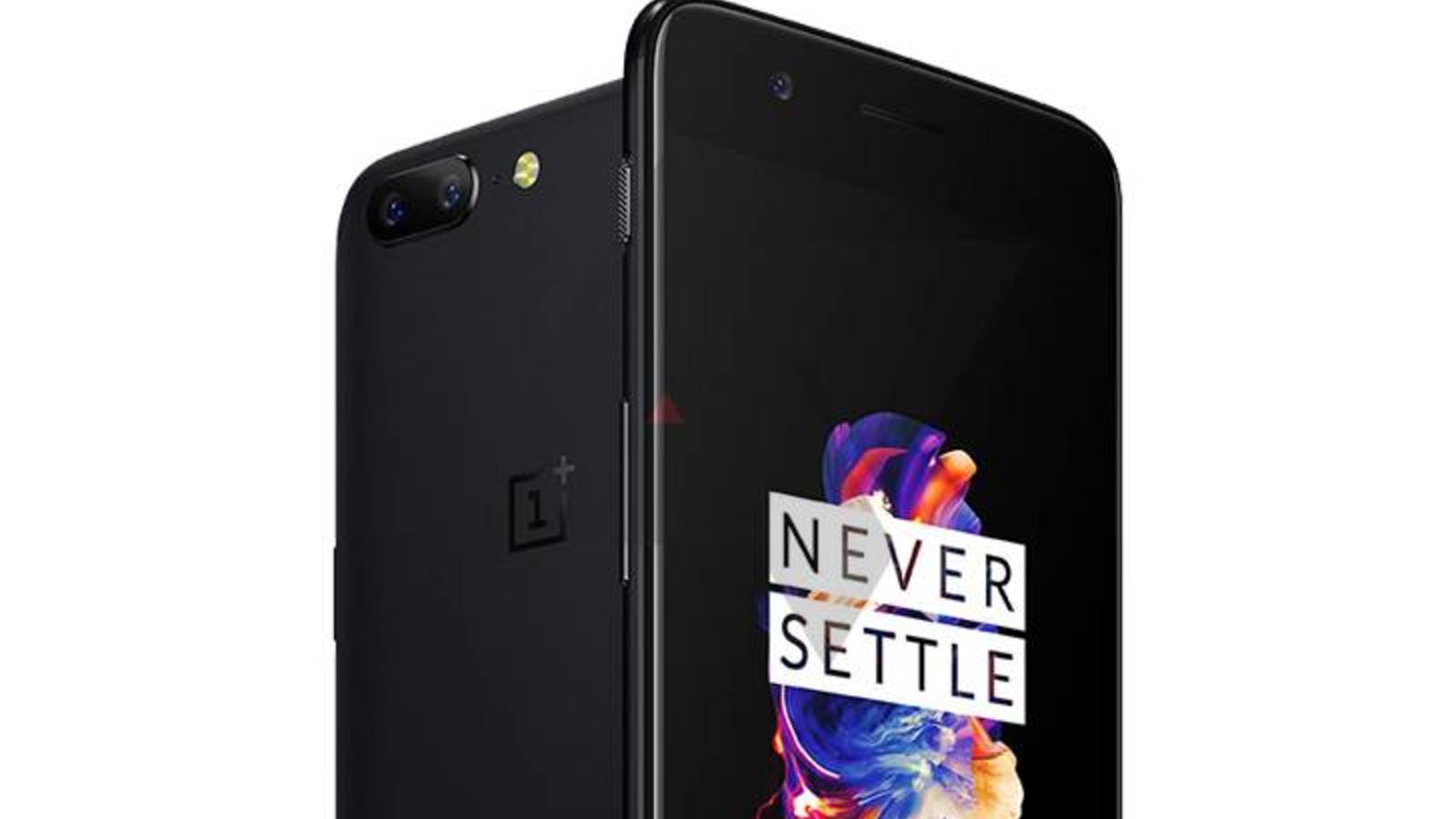 Oxygen OS will get some major overhauls

OnePlus is not leaving a single day to tease their new smartphone, and in the series of teasers, OnePlus has now dropped hints about major overhauls in Software.The latest teaser by the company suggest some significant changes to Oxygen OS. 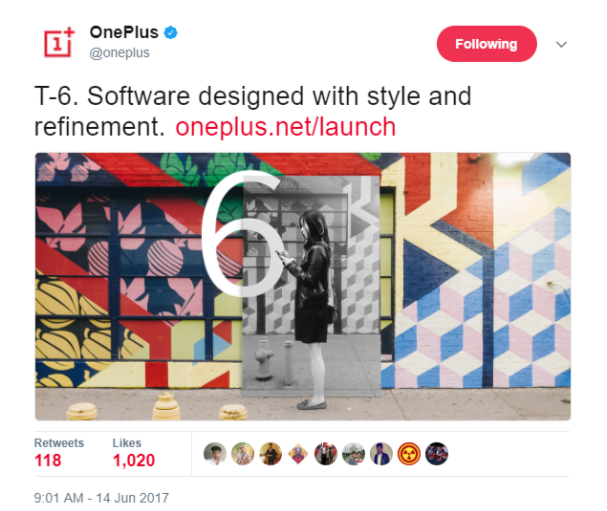 OnePlus has also teased some blue light filter and a reading mode, which will let you adjust screen temperature.The company teased that the software will be refreshed which hints that the OnePlus might be getting a new UI and they have also touted smoothness which surely hints towards a faster interface. 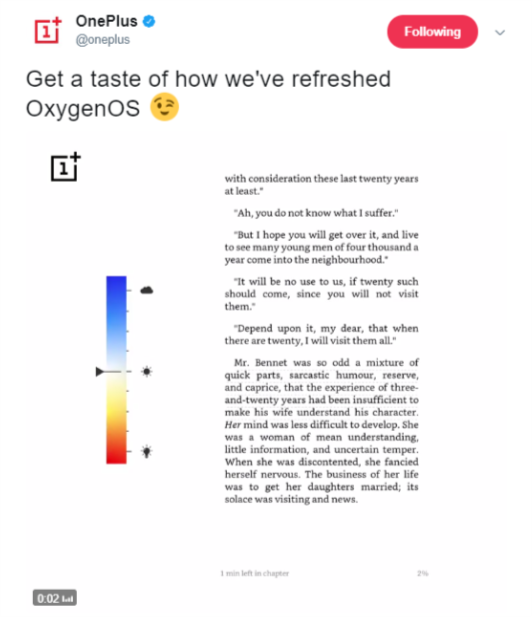 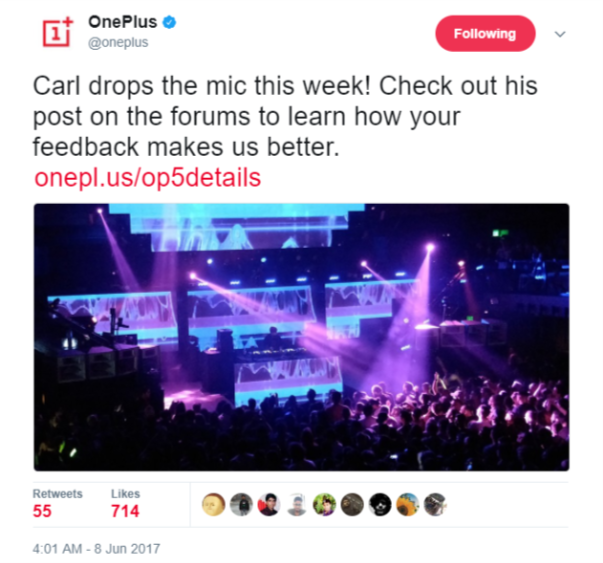 We have heard many complaints about sound quality in recorded videos is OnePlus 3, and it seems the company is planning to present an overhauled microphone in the upcoming OnePlus 5.Whereas as some leaks and rumours suggest the overall device size to be less than the previous one’s,we are expecting it to be around 5.15 or 5.2 inches.

Pete Lau, Founder and CEO, OnePlus has also been teasing the camera samples of the OnePlus 5 which have been focusing on the capabilities of dual cameras. The camera sample shared so far has claim the OnePlus 5 will have “DSLR-like quality”. OnePlus has already confirmed that it has partnered with DxO to develop a better camera for the new OnePlus.

As far as the pricing of the OnePlus 5is concernedsome reports pegged its price in the same price range as the OnePlus 3T. But another rumour suggestsOnePlus may boost the price tagto more than the 3T, to position the OnePlus 5 as a premium alternative to the Galaxy S8.OnePlus 5 is set to be unveiled globally on 20th June while it will be arriving India on 22nd June and will be sold after 4 PM on the same day.