OnePlus 10R is reportedly set to launch in China and India in Q2 2022. It will come with MediaTek Dimensity 9000 SoC under the hood. 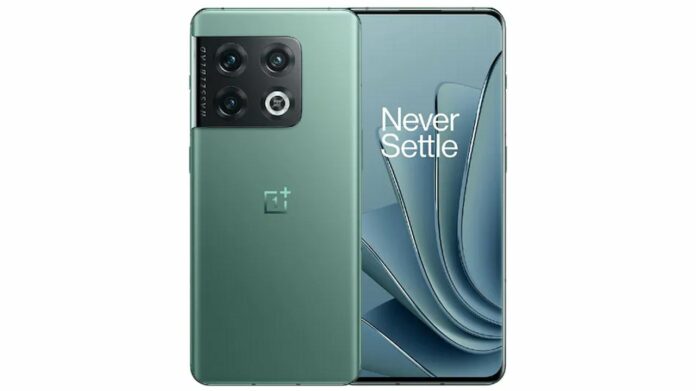 OnePlus announced its flagship 10 Pro smartphone earlier this month in China. Now, the company is reportedly planning to launch the OnePlus 10R in China and India in Q2 2022.

The upcoming OnePlus 10R will come as the successor of 9R or 9RT in the coming months. To refresh, OnePlus 9RT was recently launched in India, while the OnePlus 10 Pro is expected to launch in India by March.

As per a report from Android Central, the OnePlus 10R will be powered by MediaTek’s flagship Dimensity 9000. The phone will likely have at least 8GB of RAM and 128GB of internal storage. It is said to come with 120Hz AMOLED screen.

In addition, the phone will be based on Android 12 on top of OxygenOS 12 or ColorOS 12 depending on the region. The smartphone will reportedly debut in China and India and could arrive at the end of Q2 2022.

As for software, the handset runs with Android 11 with OxygenOS 11 on top. It runs on a 4,500mAh battery that supports Warp Charge 65T for fast charging at 65W.