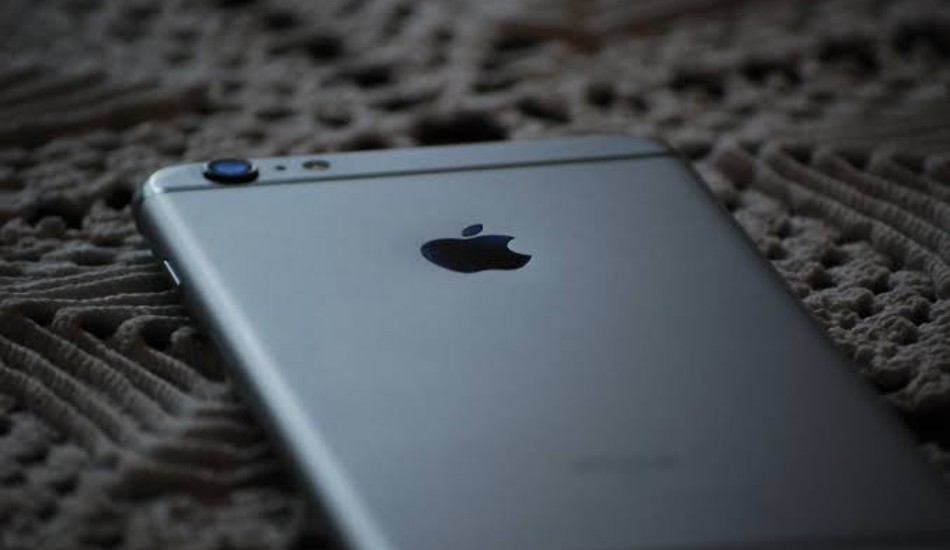 iPhone users have started facing serious battery drain issues after updating to the latest stable version of iOS, which is iOS 14.2.

Apple users have started facing serious battery drain issues after updating to the latest stable version of iOS, i.e. iOS 14.2. The issue seems to have a major effect on older models including the iPhone XR, iPhone XS, iPhone X, iPhone 7, and the iPhone SE (2020).

Apple Developer Forums have been seeing a surge in the number of complaints regarding poor battery backup right after the release of iOS 14.2 back in November.

“My SE2020 has been getting worse battery time with each version of 14. Overnight when I was sleeping it would only lose 1-2% of battery over 8 hours. Last couple of weeks it loses 5% over 5-6 hours”, one of the users wrote.

We can confirm this same behavior on our SE 2nd Gen as well. Not only the Apple developer forums, but Reddit and Twitter have also been flooded with similar reports by Apple users.

The battery drain is significant not only while the phone is standby, but even during regular usage. People have even seen a battery drop of 50% just within a period of 30 minutes.

iPhone models that are facing the issue include the iPhone 11, SE 2020, iPhone 7, iPhone 8, and users have confirmed the same behavior on iPhone XR as well. iPad users are also being affected including 2018 iPad Pro users who have also noticed sudden battery drops after updating to iPadOS 14.2 that arrived alongside iOS 14.2 in November.

Users of iPhone 12 have not reported any issues as such and it is unclear whether the model is affected or not. iPhone users have been facing battery drain since iOS 14 arrived and Apple even confirmed the same when the first version of iOS 14 arrived while promising a fix.