Apple has enabled the feature for sharing in-app purchases and subscriptions with your family members but only a few apps are supported as of now.

Apple is now enabling the family sharing feature amongst in-app purchases and subscriptions on App Store. The feature was announced at WWDC back in June and is now being made available. 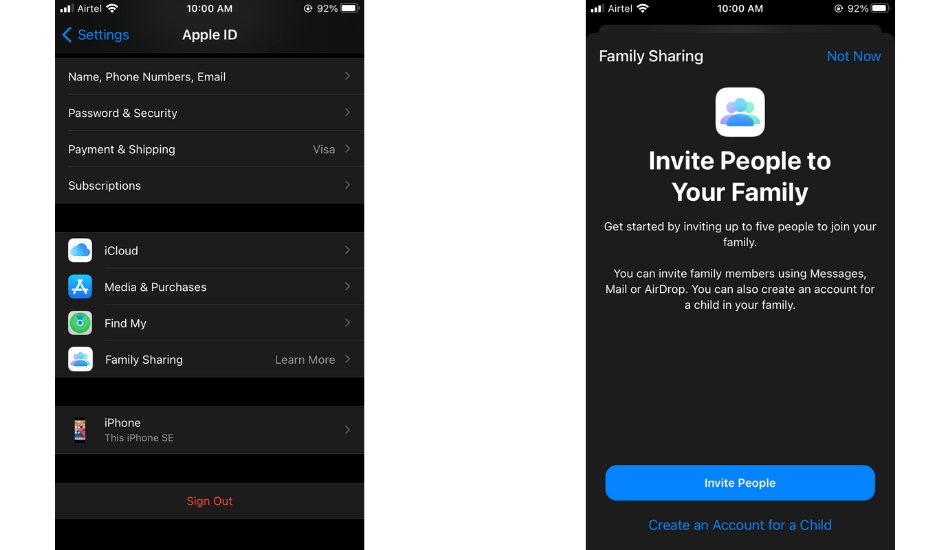 To enable the feature, users can head over to settings > Apple ID > Family sharing. Under this tab, you can take a look at those subscriptions which are shareable and then you can add more family members with their respective valid Apple IDs. 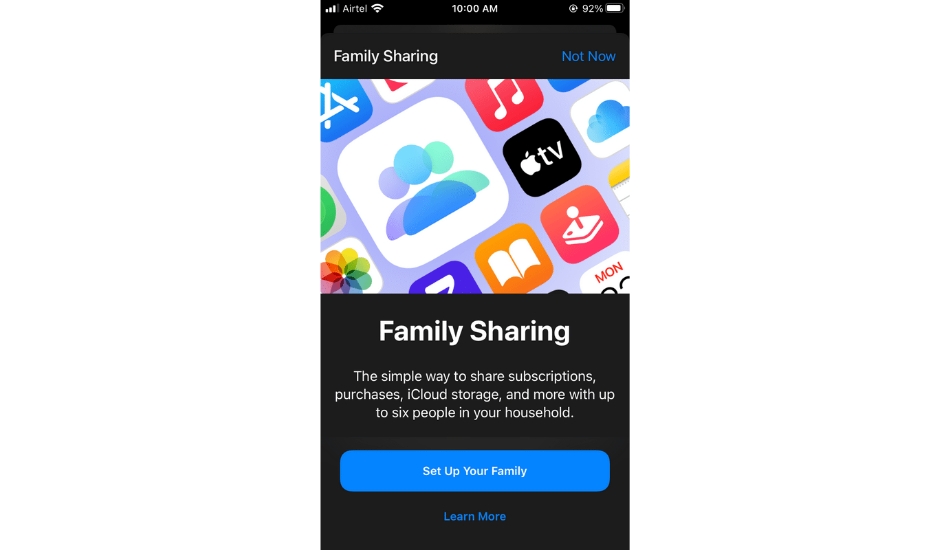 The shareable subscriptions include Apple Arcade, Apple Music, Apple News+, and Apple TV+. Once you subscribe to any of these apps, everyone in your family will automatically get access to the same on their own devices and accounts.

A notable catch here is that not all apps support sharing the subscriptions as of now. It has been informed by Steve Harris, an app developer, that apps will manually have to add the family sharing support to their apps which means you can’t share subscriptions of apps such as Netflix, Prime Video, etc, yet.