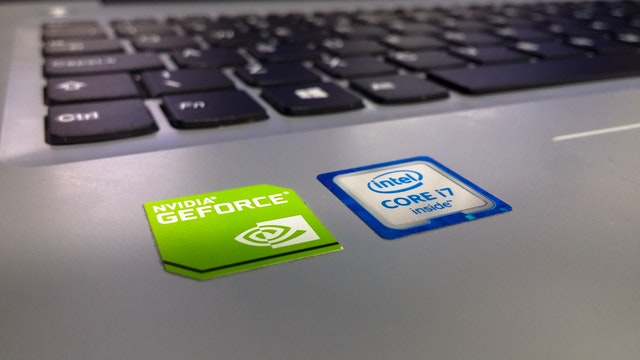 Nvidia vs AMD, which one is better?

Nvidia or AMD. This is a question which has for long plagued computer enthusiasts. Though both of them provide great hardware, sometimes you are forced to make a choice.

The current state of this so-called war is; stale. Nvidia has released it RTX series and will soon be launching the next tier, the RTX 3000 series. These GPUs are pricey, but they give a whole host of features which normal GPUs can’t.

On the other hand, AMD dominates the budget gaming spectrum. Almost all AMD card gives great performance for a cheaper price. Since they have different audiences, rarely does any direct competition even occur. However, when it does, it is worth watching the clash of these two giants. 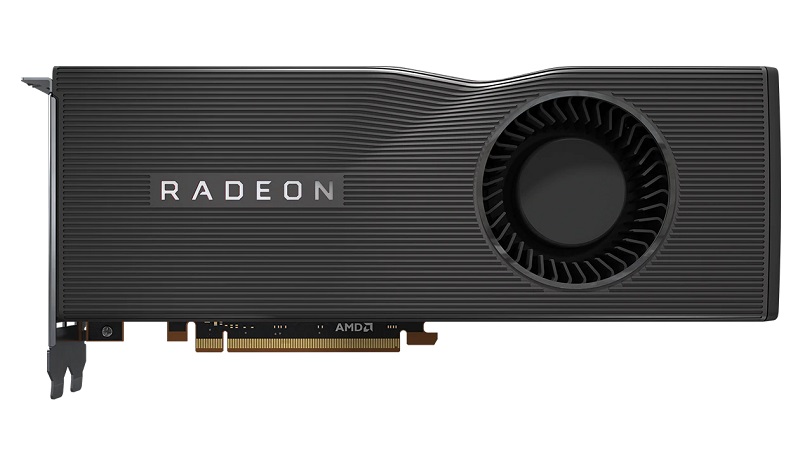 Ask anyone, and you will know that Nvidia gives great performance at a high price. However, AMD prefers to scale down the performance a bit to make it more cost-effective. This statement isn’t entirely true as Nvidia has cards which cater to the budget audience, while AMD has its Raedon series which is really expensive.

Nvidia has forayed into the low-end spectrum with its MX series and GTX 900 and below series, while AMD with its Radeon VII is as expensive as an RTX graphics card.

The winner, in the end, comes down to a personal choice. If you are willing to max your system, Nvidia would be the answer. For those opting for an economical solution, AMD is there. 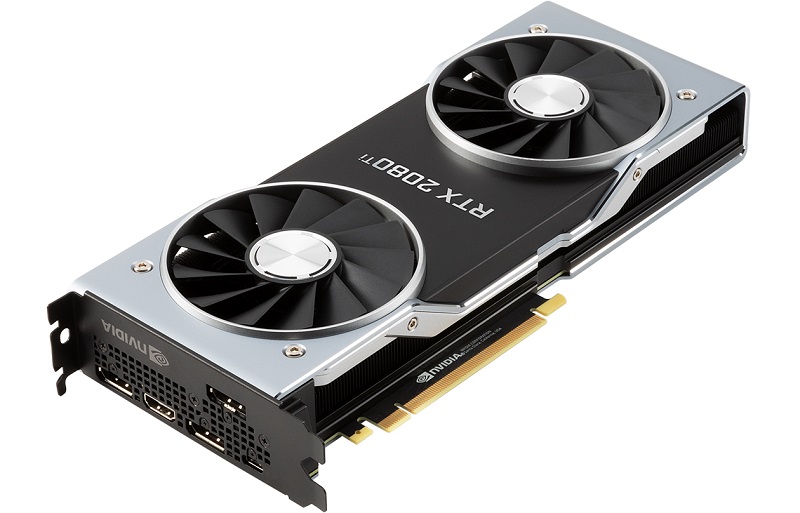 Nvidia blows away AMD in this department. However, it should be noted that AMD focuses more on maximizing performance on a lower budget.

The most powerful consumer graphics card is the RTX 2080TI. It outclasses AMD’s Radeon VII. However, the Radeon VII itself is also extremely powerful and should get the job done.

Nvidia provides better textures which are suitable for Single Player games where looks matter. However, AMD provides a better refresh rate which is more important for people pursuing E-Sports like CS: GO and Overwatch. 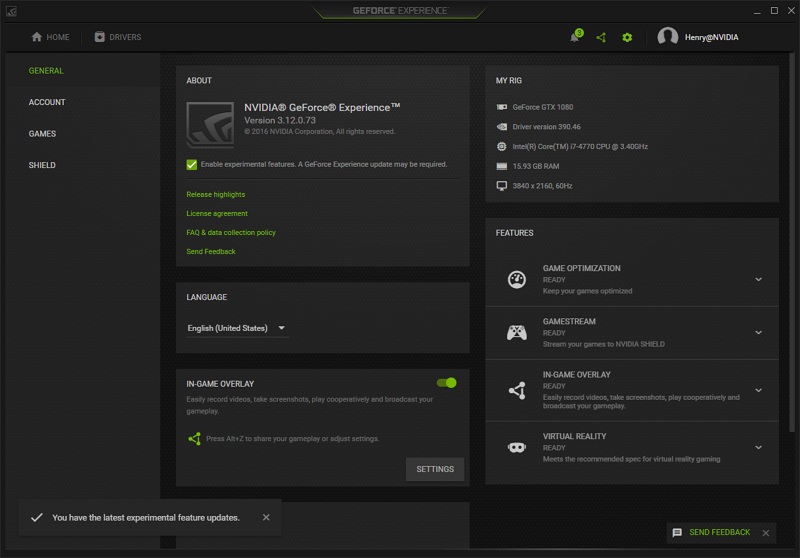 Nvidia and its famous GeForce Experience makes Driver updates really easy. This was earlier a problem with AMD. However, they have launched their own software , Adrenaline, which provides great driver support with the ability to roll back your drivers if anything goes wrong.

GeForce provides the much-loved game optimization features, which are known to make the games run smoothly. 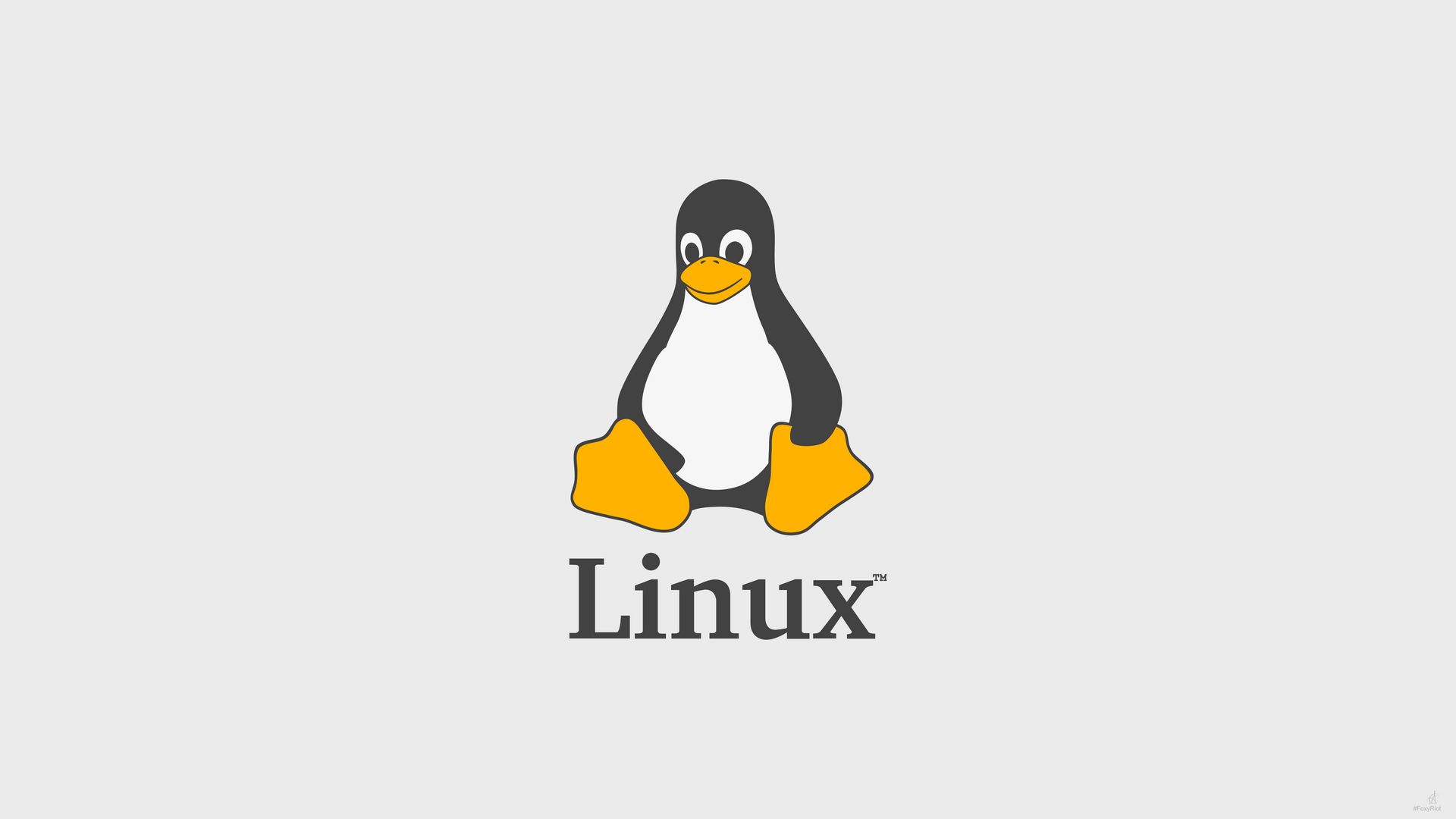 AMD wins this one easily. Nvidia doesn’t provide any significant amount of support for Linux users. The founder of Linux, Linus Torvalds also had some colourful words to say to Nvidia in various meetings about this. Why Nvidia doesn’t want to support open-source isn’t known for sure. But for now, Linux users usually stick with AMD as their default GPU.

This doesn’t mean that Nvidia can’t run on Linux. It’s just that one needs to do a whole host of extra steps to make it compatible.

There aren’t any winners to this war over here. Both have their own markets and both provide quality products at different prices. If you are willing to pay more for the best-looking graphics, Nvidia would fit for you. Otherwise, on a budget, you can game easily with an AMD GPU also.