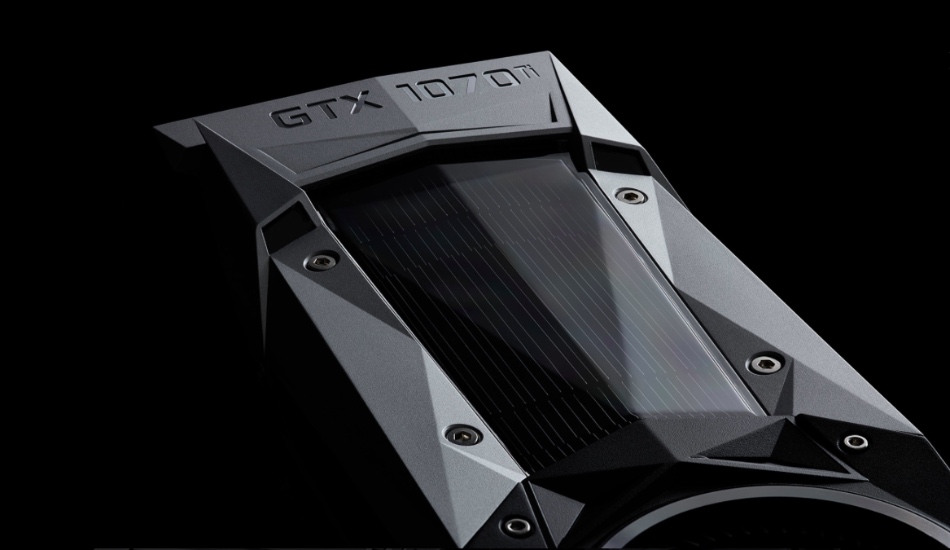 NVIDIA has announced the launch of its another graphics card, dubbed as the GTX 1070 Ti. The 1070 Ti is designed on the Pascal architecture. It will be available at a starting price of Rs 39,000 in the Indian market and will go on sale on November 2 around the globe including India.

Other than this the GTX 1070 Ti is equipped with 8GB GDDR5 memory running at 8Gbps with 256-bit memory bandwidth. The card has a thermal design power(TDP) of 180W, which represents the amount of power the cooling system in a computer is required to dissipate.