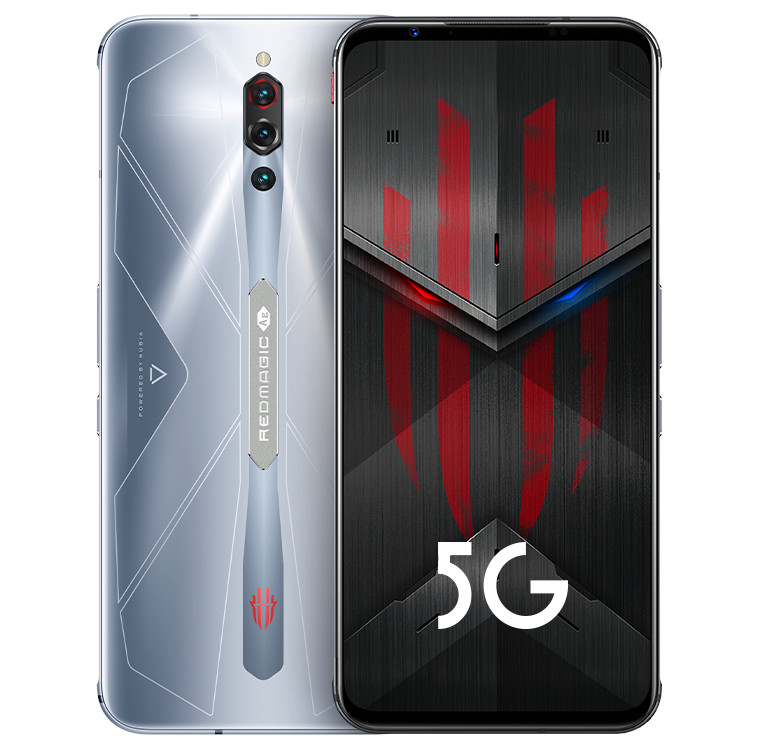 As of now, the launch of Red Magic 5S in other Asian countries such as India, and North American regions such as the USA and Canada is not known.

The phone runs on Android 10 with Redmagic OS and is fueled by a 4500mAh battery with 55W fast charging. It has an in-display fingerprint sensor as well. The Nubia Red Magic 5S sports a triple rear camera setup with 64 megapixels main shooter with Sony IMX686 sensor, 0.8μm pixel size, f/1.8 aperture, LED flash, 8 megapixels 120° ultra-wide angle lens and 2 megapixels macro camera. For the front, there is an 8 megapixels selfie camera for selfies.