Earlier in May this year itself, Vodafone had announced to start 4G trial in five circles Delhi, Mumbai, Kolkata, Karnataka and Kerala.

After Airtel, Vodafone India is all set to roll out its 4G network in the national capital. The second largest telecom operator of India has started 4G trials in Delhi, the company announced last Friday.

Earlier in May this year itself, Vodafone had announced to start 4G trial in five circles Delhi, Mumbai, Kolkata, Karnataka and Kerala. So expect it to announce 4G trials in rest four circles soon. 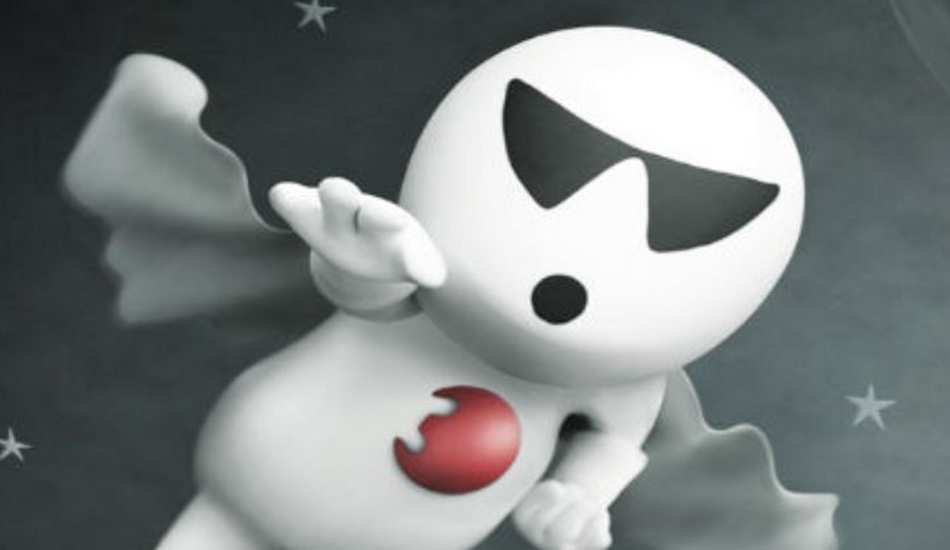 Airtel, the largest telecom operator of India, started testing its 4G network in Delhi few months back itself. It was the first telecom operator in India to offer 4G services. Airtel’s 4G services are now available across 20 cities and is in a trial phase in many other areas. As per Business Standard, the operator is also set to offer 4G wireless data service across 44 cities soon.

Reliance Jio Infocomm, which holds the pan India 4G license, is expected to come up with its 4G offer by this year end while Idea Cellular is likely to launch 4G services in select locations next year.