Nothing Tech to raise $1.5 million via community funding 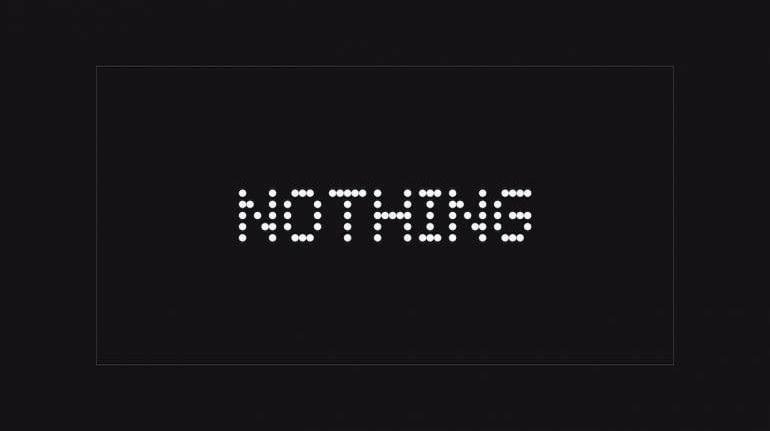 Carl Pei's hardware venture has decided to raise $1.5 million via its community

Nothing, Carl Pei’s new hardware venture recently on February 9 has raised $15M as a series A funding round led by GV (formerly Google Ventures). And now, Nothing has announced that it is opening up a community funding round for its Community to invest in the Company.

Nothing will allow its community to invest a total of $1.5 million through a campaign that will go live on March 2, 2021.

“We want our community to be part of our journey from the very start and play an active role in it.” said Carl Pei, CEO and Co-founder of Nothing. “As part of this process, we’ll also be electing a community member to our board of directors, so that we’re always kept in check, and reminded of what users want.”

Following this community funding round, investors will have access to Nothing’s private community through which they will get exclusive benefits and insights into the company. From there, the company also plans to elect a community board member to represent and to be the voice of the community in board meetings. More details will be shared regarding the same once the campaign goes live.

Nothing is privately held and venture funded by GV (formerly Google Ventures). Other investors include; Tony Fadell (Principal at Future Shape & Inventor of the iPod), Casey Neistat (YouTube personality and Co-founder of Beme), Kevin Lin (Co-founder of Twitch) and Steve Huffman (Co-founder and CEO of Reddit).

The ‘Nothing’ company recently also went ahead and bought Andy Rubin’s ‘Essential’ smartphone company. This transfer of ownership means all current trademarks, logos and the ‘Essential’ brand is now the intellectual property of ‘Nothing’, Carl Pei’s startup.

Though this doesn’t reveal anything regarding what will happen with the patents currently held by Essential. This also doesn’t mean that ‘Nothing’ is entering the smartphone business but it does point towards the possibility for the company to do so in the future.