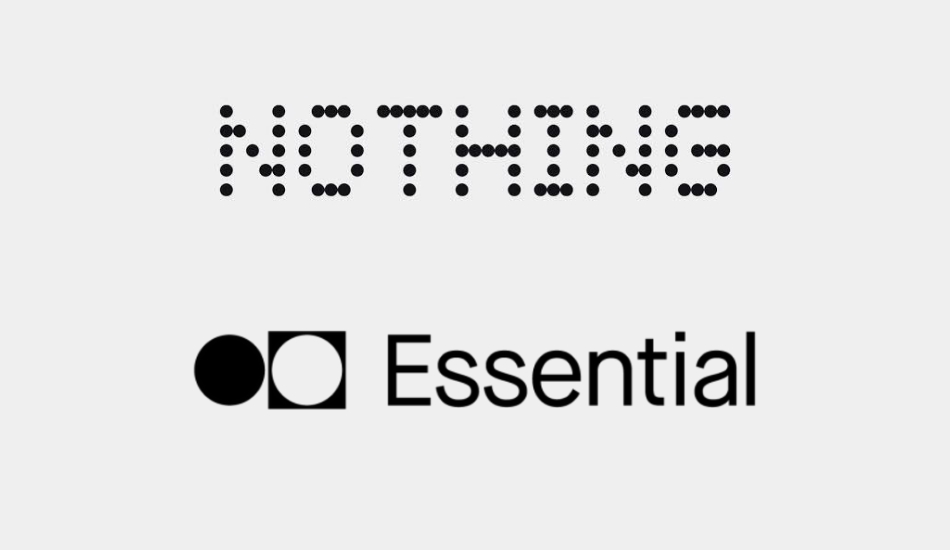 After Carl Pei’s new brand ‘Nothing’ made a series of small announcements regarding what products it’s going to release, it looks like the company has a lot more to offer as it is now the single owner of Andy Rubin’s ‘Essential’ smartphone company.

The confirmation comes from 9to5Google who found recent filings at the UK Intellectual Property Office which showed that former Android founder Andy Rubin ‘has signed over ownership of his one-time smartphone company Essential to Carl Pei’s Nothing Technologies Limited. This process was completed as of January 6, 2021, with the application actually being made as early as November 11, 2020’.

This transfer of ownership means all current trademarks, logos and the ‘Essential’ brand is now the intellectual property of ‘Nothing’, Carl Pei’s startup. Though this doesn’t reveal anything regarding what will happen with the patents currently held by Essential. This also doesn’t mean that ‘Nothing’ is entering the smartphone business but it does point towards the possibility for the company to do so in the future.

Carl has already revealed that its company is focusing on smart home technology and Essential itself was working on its own Home Smart Hub and speaker that were supposed to launch in the market in late 2017 but never made it to the launch. Another candybar prototype called ‘Project Gem’ that was hinted towards, back in October of 2019 but was scrapped when the company announced its full shutdown in February of 2020.

Nothing is sure regarding what ‘Nothing’ will launch in the future after it introduces the set of TWS earbuds its working on. Considering the brand bought ‘Essential’, it is unclear whether the focus will be on smart home devices only or if it will switch to smartphones in the coming months. The company is set to make an announcement in a couple of hours which will make things a bit more visible.