Nothing Phone (1) price has been hiked in India just within a month of launch. 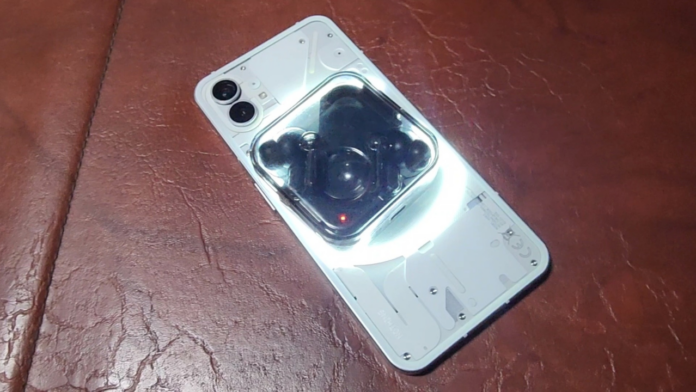 Nothing has had a rollercoaster ride since the launch of the Phone (1) where users have not only complained about a bunch of quality control issues, but also the fact that the smartphone has received more than three updates with bug fixes to give consumers a stable experience. Now, another development regarding the device has emerged which could be concerning for future Nothing Phone (1) buyers, and that’s a price hike.

While the company says that economic factors such as fluctuating currency exchange rates and rising component costs have forced the company to make this decision, these are some factors which most companies generally take in account at the time of launch itself. “In response to the current climate, we’ve had to make a change to our prices”, Nothing said in a statement.

A bunch of other issues related to Phone (1) have popped up in the past including Phone (1)’s build quality issues, shipment delays, green tint on display and more. A good amount of users on Twitter have posted issues regarding Nothing Phone (1) where the bottom left black wire tape is mis-aligned while many have reported of a green tint at the top and bottom portion of the display. Nothing has already issued a software update which claims to have recalibrate the effect to reduce the green tint.

Not only that, but even we received a defective Nothing Phone 1 when we ordered it from Flipkart. The unit we got also had a green tint on the display while the replacement unit also had issues. However, we didn’t face any issues with the refund of the smartphone.