Nothing Phone (1) confirmed to be available for sale via Flipkart

Nothing Phone (1) has been confirmed to be available exclusively on Flipkart in India. It is expected to arrive in key markets this summer. 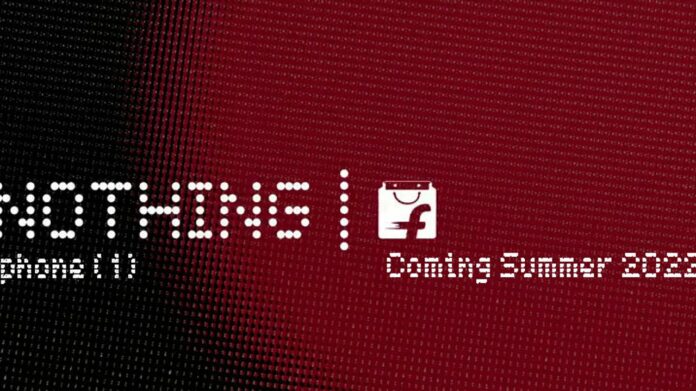 Carl Pei’s Nothing brand will release its first smartphone called the Nothing Phone (1), this year in summer. Now ahead of the launch, it has been confirmed that the Phone (1) will be available via Flipkart in India.

In the UK, Nothing will collaborate with O2 Shop for the distribution of the Nothing Phone (1) to customers. It will also be available in partnership with offline channels. In Germany, the company’s official partner will be Telekom Deutschland for the smartphone. So the company has announced that it has teamed up with the UK’s O2, Germany’s Telekom Deutschland, and India’s Flipkart to make the gadget available in the markets.

ALAO READ: Nothing launcher is now available for all devices running Android 11 and up

The phone will be company’s second product after Nothing Ear 1 TWS earbuds. They were launched last year in India in July. Flipkart is also exclusively selling the Nothing ear (1) TWS earbuds.

Nothing Phone (1) exact launch date is still not known. It is expected to arrive in key markets like India, the UK, and other European countries soon. The smartphone is already confirmed to run a custom Android version called Nothing OS. Further, it will be powered by a Qualcomm Snapdragon SoC.

Nothing says that its partnership with Flipkart for the Phone (1) “is an extension of a successful partnership from 2021” as it aims to tap into the tremendous market potential that currently exists.

Regarding these business partnerships, Carl Pei, CEO and Co-founder of Nothing, said “When we started Nothing we wanted to bring back the excitement we once felt for the tech industry. Joining forces with leading telcos and retailers, we look forward to shaking up the smartphone market together. We can’t wait to reveal phone (1) to the world later this summer.”

“As a customer-centric platform, we always bring new innovative products and brands that fulfil ever-evolving customer aspirations,” Ajay Veer Yadav, Senior Vice President, Flipkart, said. “We are delighted to bring Nothing’s much-awaited Phone (1) to Indian consumers and we are confident that it will be another exciting milestone in the smartphone industry,” he further added. 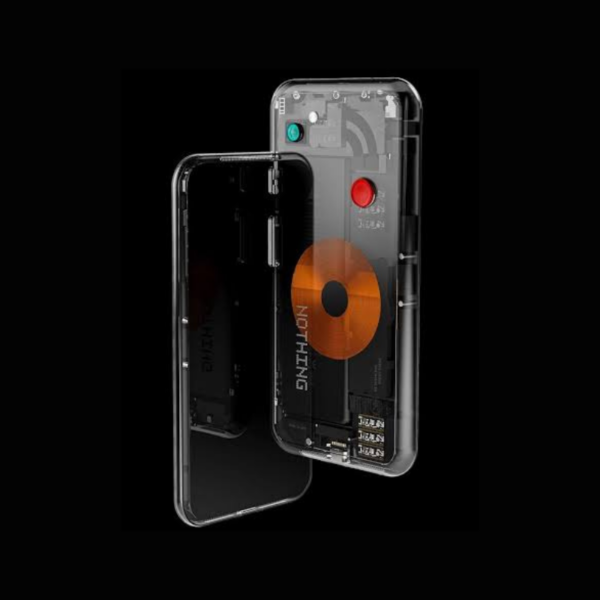