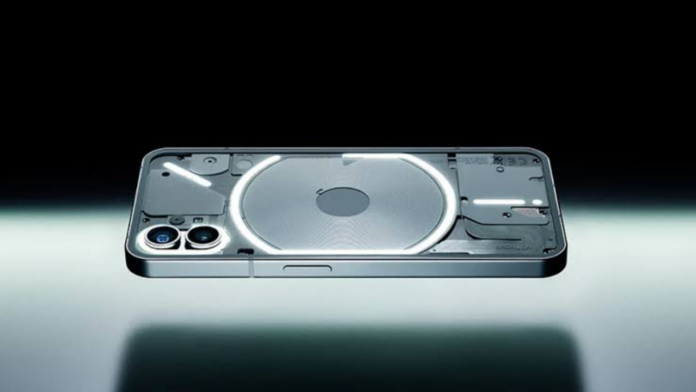 Nothing, the latest entrant in the smartphone segment, aims to release the beta version of Nothing OS-based Android 13 by the end of this year. They also aim to release the stable Android 13 update in the first half of 2023.

Nothing CEO Carl Pei tweeted that Nothing plans to ship the beta version of Nothing OS based on Android 13 by end of the year, and Nothing Phone 1 users will have a stable build in early 2023.

He further said, “looking to create some fun and interesting software experiences.” but no specific details have been revealed yet.

The company assures its users that it will offer three years of Android updates and 4 years of security patches. The Nothing Phone (1) is on Android 12, based on the Nothing OS out-of-the-box.

Pei recently announced that Nothing is gradually releasing an update on their OS Version 1.1.3 for the Nothing Phone 1. This update includes a number of changes, including improved camera improvements like in Night Mode and HDR mode.

Why is there a delay?

As per reports, the delay in offering Nothing OS based on Android 13 is because of the time it takes to provide stable software. Nothing has been making adjustments since they launched the phone but have mostly focused on improving the user experience.

What happened when we got a defective Nothing Phone (1) from Flipkart?

Android 13 has a host of customization options that let users personalize their devices. Android 13 is being rolled out to devices such as the Google Pixel 4 and 4 XL. Google has also announced that in the coming months, it will be rolling out Android 13 to other smartphone brands, including Samsung, Motorola, OnePlus, Oppo, Asus, Nokia, Realme, Sony and Vivo.