Nothing may be working on launching the Ear (2) as soon as this year. The Ear (2) may have a design similar to Ear (1). 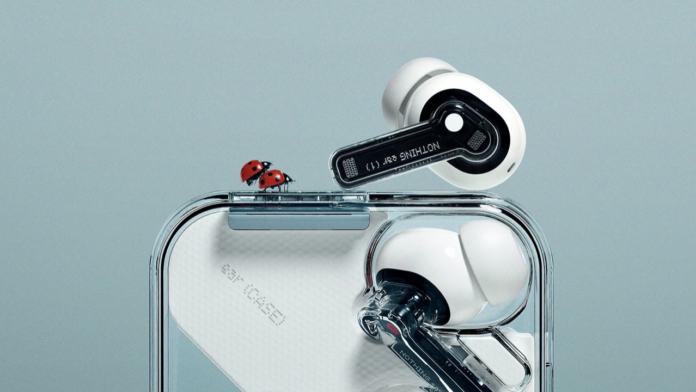 Nothing Ear (1) was the first product from Carl Pei-led hardware venture Nothing, and it was received well by the customers. Now, after releasing a toned-down version of the Ear (1) called ear (stick), the brand may be readying the actual successor to its original flagship earbuds, called the Nothing Ear (2). Here’s what we know so far about the TWS.

A report by tipster SnoopyTech claims the Nothing Ear (2)’s launch is near. With near, the tipster means that the buds could arrive as early as December 2022. He says Nothing will soon make an official announcement regarding the same. However, there’s a possibility that the earbuds may get delayed until early 2023.

By now, we know that Nothing’s USP of its products is its unique design language which we have seen on all three products it has launched. However, it seems like Nothing is not yet willing to give up on the design it has adopted since the start. A recent report claimed to have leaked the design of the ear (2), which looks very similar to ear (1).

One can see that both the earbuds and the charging case feature a transparent design, which is fairly similar to the previous generation Ear (1). The size of the case seems to be smaller, but it’s unclear whether it’s looking like it only in the photos or also in real life. The other difference is the “ear (2)” branding on the stem of the buds instead of the Nothing logo.

Apart from that, the buds seem to be the same as ear (1) in terms of design. The specifications of the earbuds, however are still under wraps. We will have to wait for a few weeks until we see more leaks or maybe the official announcement itself.