Nokia smartphone with codename Captain America surfaced, could be Nokia 5.2 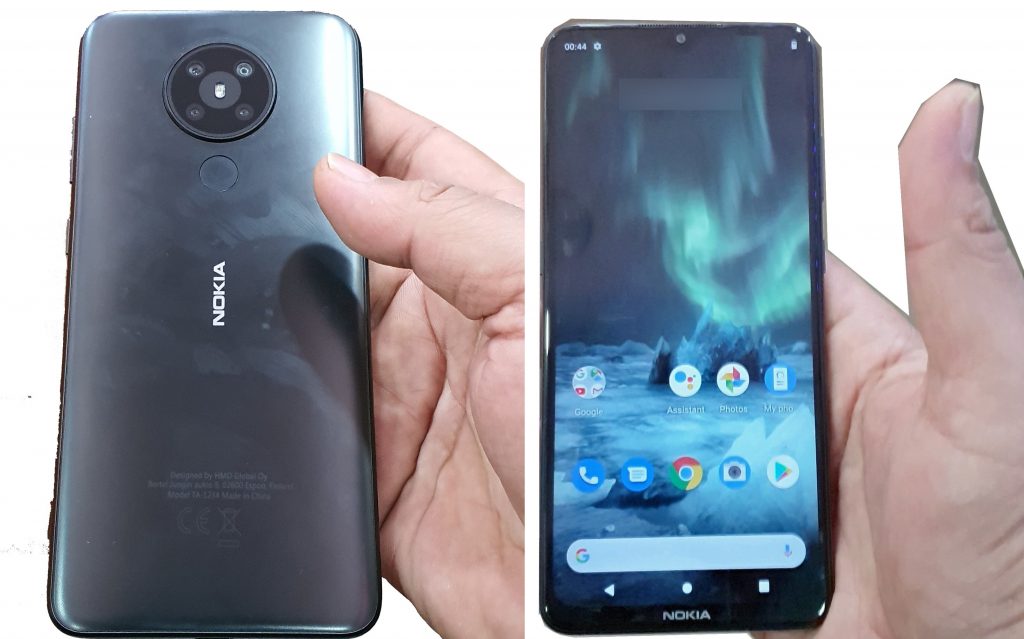 Now, ahead of the official launch, a new Nokia smartphone has emerged online.

HMD Global is all set to launch new smartphones at the upcoming Mobile World Congress (MWC) 2020. Now, ahead of the official launch, a new Nokia smartphone has emerged online.

As per a known tipster Evan Blass, there is a Nokia smartphone with codename Captain America. The tipster has shared the images of the said smartphone. The image reveals that the phone will come with a waterdrop notch at the front along with Nokia branding at the base. The back panel comes loaded with a qua-camera setup, which is aligned in a circular module. At the centre, one can see LED flash.

Just beneath the camera module, there is a fingeprint sensor along with Nokia branding. That said, the tipster claims that the smartphone might be the new Nokia 5.2, which is all set to launch at the upcoming MWC 2020 event. The tipster has further claimed that the smartphone will be backed by a 6GB of RAM and it might come with a price tag of $180, which roughly translates to Rs 12,870.