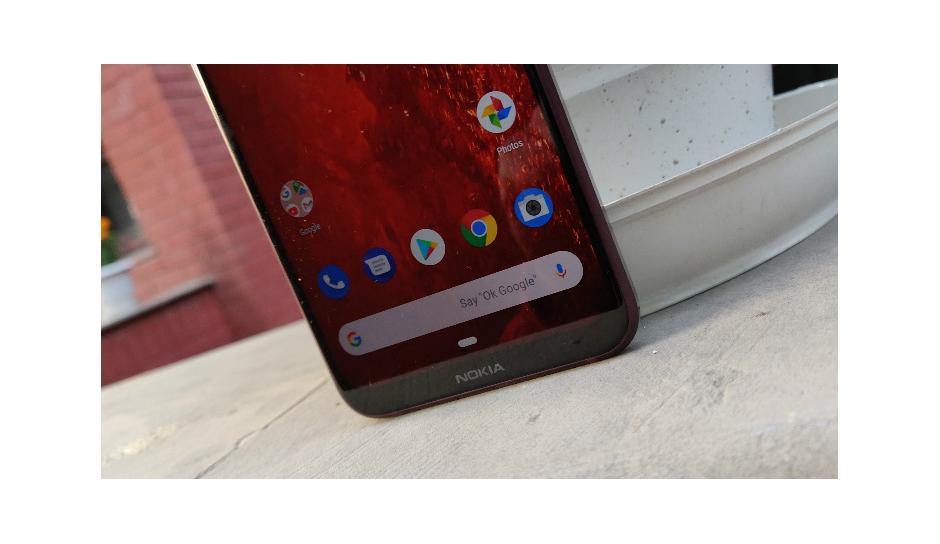 The company is reported to launch Nokia 8.2 5G, Nokia 5.2, Nokia 1.3 and an Original Series phone at the upcoming trade event.

HMD Global is all set to launch a slew of devices at the upcoming Mobile World Congress (MWC) 2020. Now, the company is reported to launch Nokia 8.2 5G, Nokia 5.2, Nokia 1.3 and an Original Series phone at the upcoming trade event.

According to a report by NokiaMob, the company is planning to launch a new range of smartphones at the MWC 2020 event, which is scheduled to take place next month. The company will launch a new Nokia Original Series phone at the MWC, which was earlier expected to launch on January 25 on the occasion of Chinese New Year.

HMD Global is preparing to launch its first 5G smartphone and it will be none other than Nokia 8.2 5G. The report highlight that the smartphone will come with a price tag of EUR 459 (approx. Rs 36,000) for the base variant.

The smartphone will come with a pOLED or LCD display and it will be powered by a Qualcomm Snapdragon 765 5G mobile platform that comes with an integrated 5G modem. The base model is said to come with 6GB RAM + 128GB of internal storage and the company will also launch a limited edition with 8GB RAM + 128GB/256GB variant.

The Nokia 5.2 will come with a similar camera setup as seen in the Nokia 6.2. This means it will feature a 16-megapixel primary lens along with an 8-megapixel secondary sensor. For the front, it will come with an 8-megapixel selfie shooter. The phone will feature a breathing notification light and it will be backed by a 3,500mAh battery. The device will be available with a range of colour options that are found in the Nokia 6.2.

The phone will come loaded with a 13-megapixel rear camera and a 5-megapixel selfie shooter with an LED flash on the front and back. It is said to come with a 3D nano-textured back cover along with a large LCD display of around 6 inches with a waterdrop notch. The phone is said to be powered by a MediaTek chipset.