Nokia has scheduled an event for October 6th and has posted a teaser on Twitter which suggest it could soon launch a tablet. 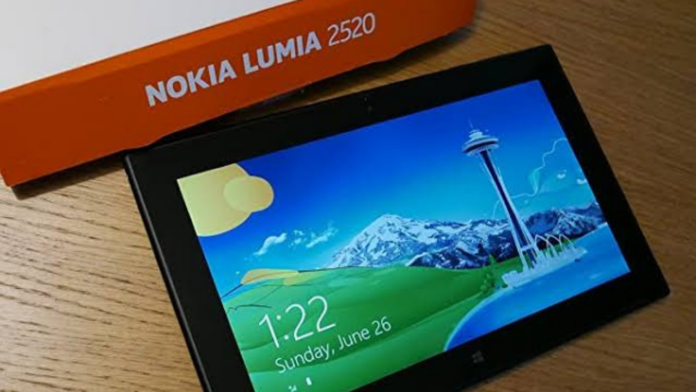 Nokia seems to be gearing up to launch a new device on October 6th as it has scheduled an event on the date. From the looks of the teaser Nokia posted, it could be launching a new Tablet that was rumoured back in July.

The brand took to Twitter to announce the event date. In the tweet, Nokia has posted a picture that shows five of its phones. These include the refreshed Nokia 3310, Nokia 8110 4G, Nokia 6.2, and the Nokia XR20, followed by a big box.

As the box is large, it could possibly be housing a big device inside it, a tablet. This could be the Nokia T20 Tablet and should be the first one from Nokia since 2014. There may even be a premium smartphone inside so take this information with a pinch of salt.

The Nokia T20 Tablet could come with a 10.36-inch touchscreen display. Apart from that, you would get 4GB of RAM and 64GB of storage. With the launch of this tablet, Nokia will join Samsung, Realme, Xiaomi, Lenovo and more brands with an Android tablet in the market.

A recent leak also suggested that Oppo could soon enter this product category as well. The upcoming Oppo tablet will be featuring narrow bezels around the display. In terms of looks, it seems similar to the Huawei MatePad Pro 12.6. There should be a punch-hole cutout on the front housing the front camera.