Vodafone has tied-up with Nokia to offer free 3G data worth 2 GB of for four months to the buyers of Nokia Lumia 710 and 800 phones. The same offer is also available for Airtel users. 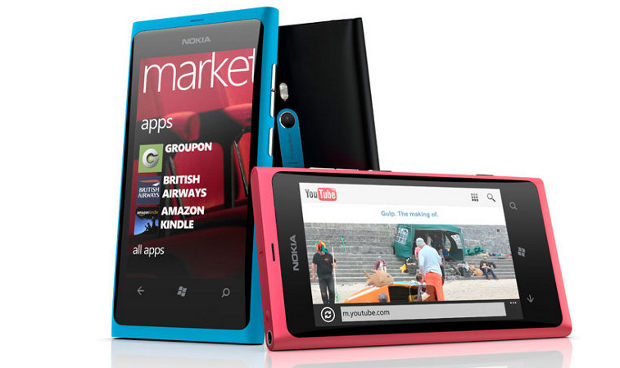 The move is aimed at bumping the sale of Windows Phone 7.5 operating system based phones which were launched recently.

Nokia Lumia 710 is priced at Rs 20,000 while the Lumia 800 sells for Rs 30,000. People who are interested in the offer can walk into Vodafone stores, Airtel Store or Nokia Stores to buy these phones. Both new and old users of Vodafone and Airtel can avail the offer.

The offer is nothing new as most operators have such offers on different handsets like Tata Docomo which has such an offer on BlackBerry Curve, Sony Ericsson Xperia Arc S and others.

Vodafone also offers discounts on 3G data for HTC Explorer users where they get double the 3G data for what they pay. There are several phones from Samsung, Nokia and BlackBerry that are available with free data of 1 GB to 3 GB which you can buy from Vodafone stores.

The move might not be unique but it will definitely ensure better visibility of the phones on the store fronts which might also translate into more sales.