Nokia has announced that it has cancelled the Android 11 update for the Nokia 9 Pureview due to incompatibilities between camera and software. 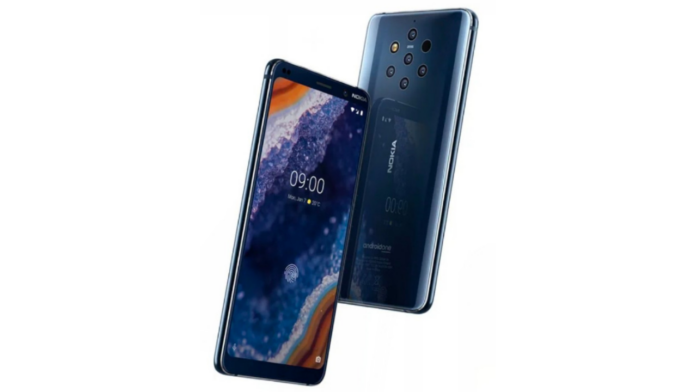 Nokia has always assured its smartphone users that they will get times security patches and at least two OS updates. But there is shocking news for Nokia 9 Pureview users as the smartphone will not get Android 11.

Nokia’s flagship of 2019, Nokia 9 Pureview, was launched with a promise of Android 11 this year. However, the US Nokia Mobile website states that this update won’t be making its way to users due to incompatibilities between the Nokia 9 PureView’s Penta camera setup and the software. Thus, from now on, only security patches will be released for the smartphone.

Nokia 9 Pureview won’t get Android 11 due to incompatibilities

As per the statement from HMD, the parent company of Nokia Smartphones, the incompatibilities are such that the user experience on Nokia 9 Pureview would be significantly reduced is the smartphone is updated to Android 11, which is contrary to the standards Nokia aims for.

The website also states that there will be no change in security updates for the 9 Pureview. “Your current Nokia 9 PureView won’t change and you will continue to receive security updates. But, for those of you looking to make the jump to Android 11, we’re offering a 50% discount on Nokia XR20, or another device depending on regional availability”.

Read More: Nokia T20 Tablet goes on sale, can it take on competition in India?

As compensation for the inconvenience, Nokia is offering a 50% discount on the Nokia XR20 smartphone or any other X-series device to owners of the 9 Pureview who want to use Android 11. While this is not the best solution, Nokia thinks its better to ask users to buy a new Nokia smartphone at a heavily discounted price that already ships with Android 11.

To claim a discount, one will need to fill in their email address and the IMEI number of their Nokia 9 PureView device in the form Nokia is providing on their website. Once your IMEI is validated, Nokia will send you an email with instructions on how to claim your discount. The discount is calculated from the recommended retail price when you next purchase an eligible device, says the company.

Android One Program goes for a toss

The Nokia 9 PureView was launched as a part of the Android One program that came with a promise of at least two years of OS upgrades. The reason is that phones running on Android One are easier to update than those that come with custom Android skins as Android One phones have stock UI, which Google ships, and there’s not much changing of code involved. Interestingly, Nokia 9 Pureview’s India website page still makes bold claims that it will get software updates for two years and monthly security updates for three years. 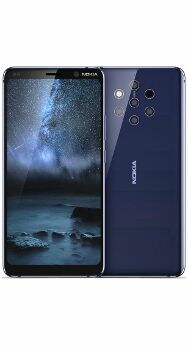