Nokia 7.2 and Nokia 6.2 gets listed on Nokia India website 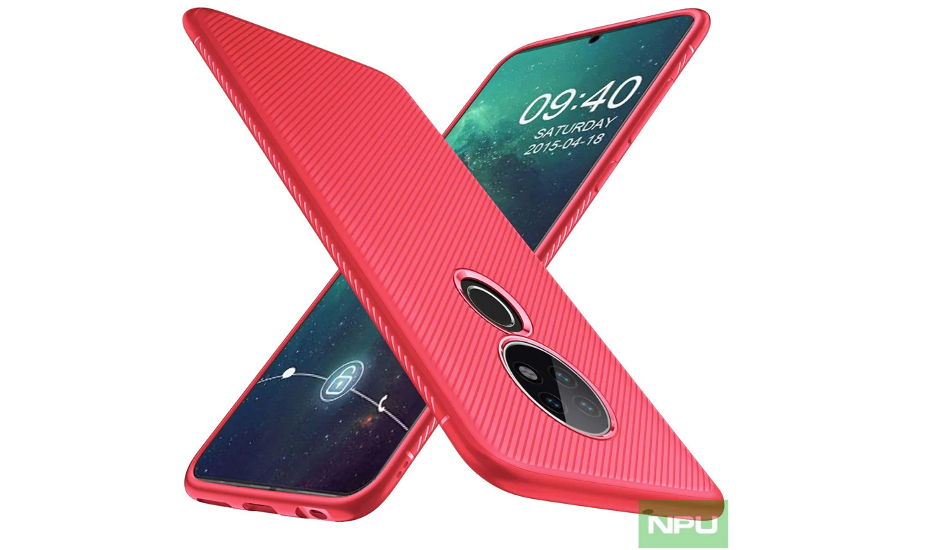 Nokia 7.2 and Nokia 6.2 smartphones were showcased at recently concluded IFA 2019 event, alongside Nokia 2720 flip, Nokia 110 (2019) and Nokia 8810 Tough. Now in a new development, it’s confirmed that Nokia 7.2 and Nokia 6.2 making its way to Indian markets soon, as both of the phones get listed on Nokia India website with full specifications.

As per our earlier report, Nokia is expected to launch Nokia smartphones in India on September 11th and now its most likely that the company will launch Nokia 7.2 and Nokia 6.2 smartphones on the said date.

The Nokia 7.2 has a glass unibody design along with aluminium edges. The smartphone features a 6.18-inch full-HD+ (2340 x 1080 pixels) 2.5D Corning Gorilla Glass PureDisplay with 19.5:9 aspect ratio and HDR10 support. The smartphone comes equipped with Qualcomm Snapdragon 660 AIE processor and the India version will have two variants- 4GB RAM with 64GB storage and 6GB of RAM with 128GB of internal storage. The phone comes with an option to expand the storage up to 512GB via microSD card.

The phone carries a triple-camera setup with 48-megapixel Zeiss Optic primary sensor, an 8-megapixel 118-degree ultra-wide-angle lens with 120-degree FOV and a 5-megapixel depth sensor along with LED flash. For the front, it has a 20-megapixel selfies shooter. The phone runs on the latest Android 10 and it falls under the Android One programme and comes loaded with 3,500mAh battery with Qualcomm Quick Charge support. Connectivity options include dual 4G VoLTE, Bluetooth, GPS/AGPS+GLONASS+BDS+Gallieo, dual-SIM and USB Type-C port. The sensors include an Ambient light sensor, RGB sensor, Proximity sensor, Accelerometer (G-sensor), E-compass, and Gyroscope. The phone measures 159.92 x 75.15 x 8.25mm and weighs 180 grams. It also has a dedicated Google Assistant Button.

In India, Nokia 6.2 will have three variants- 3GB RAM with 32GB of storage, 4GB RAM with 64GB of storage and 4GB of RAM with 128GB of internal storage. The phone comes with 6.3-inch Full HD+ (2280 x 1080 pixels) PureDisplay with 500nits brightness and HDR support. It also supports with SDR to HDR conversions along with Corning Gorilla Glass 3 protection. The smartphone comes equipped with a Qualcomm Snapdragon 636 processor and comes with an option to expand the storage of up to 512GB via MicroSD card. It also has a dedicated Google Assistant Button. 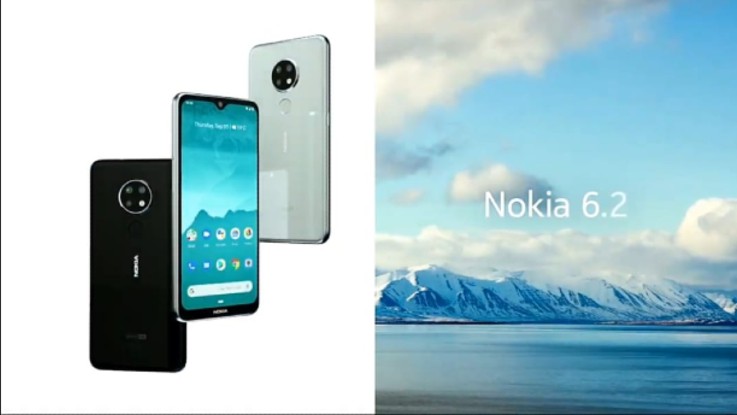 The Nokia 6.2 houses a triple-camera setup with the 16-megapixel primary lens with f/1.8 aperture, an 8-megapixel 118-degree ultra-wide-angle lens with f/2.2 aperture and a 5-megapixel depth sensor. For the front, it has an 8-megapixel selfie shooter. The device comes packed with 3,500mAh battery with fast charging support and runs on Android 9.0 Pie operating system. On the connectivity front, it has a dual 4G VoLTE, Bluetooth 5.0, WiFi 802.11 b/g/n/ac, GPS with AGPS, GLONASS, BDS, Galileo, dual-SIM and USB Type-C port. The phone measures 159.92 x 75.15 x 8.25mm and weighs around 180 grams.