HMD Global is planning to launch two smartphones anda couple of feature phones during the event.

HMD Global is all set to launch its new range of devices at the IFA 2019 event, which is scheduled to take place today at 7:30 PM IST. Now just hours before the official launch, we have some information about the upcoming product lineup that will be launched today at the IFA and will eventually be showcased in India on September 11.

HMD Global is expected to launch two smartphones and a couple of feature phones. The company is likely to unveil the Nokia 6.2 and Nokia 7.2, which have been rumoured for a while now. Coming to the feature phones, not much is known at the moment, but most likely the devices will support dual-SIM support along with WiFi and 4G support. 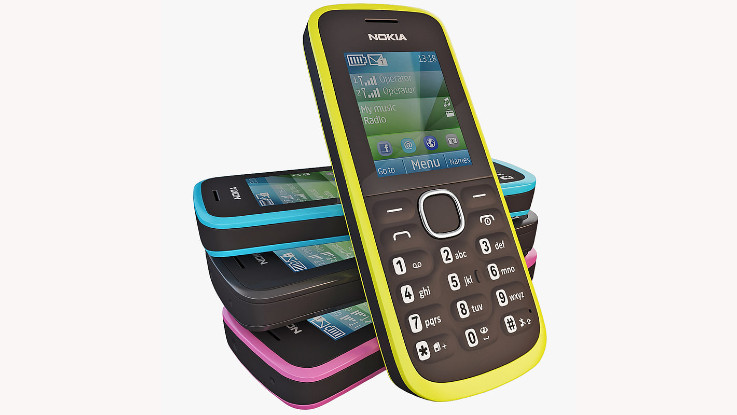 As per earlier leaks, the Nokia 6.2 is said to feature 6-inch full-HD+ AMOLED display with a resolution of 1,080 x 2,280 pixels and a hole-punch. The phone will feature a triple rear camera setup of a 20MP main + 8MP + 5MP cameras with Carl Zeiss optics, while the front of the phone will have a 13-megapixel selfie camera. 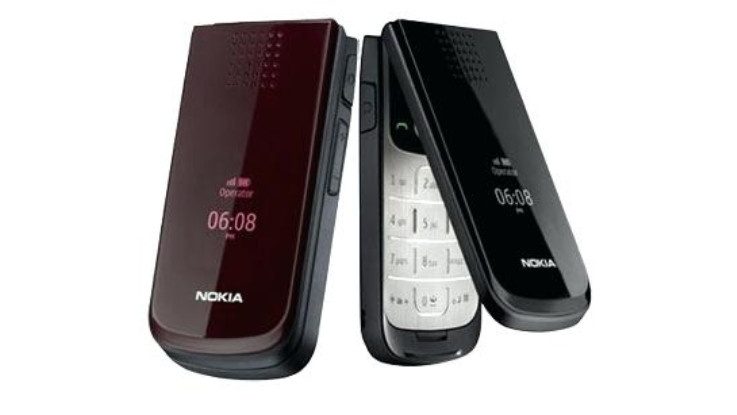 The phone will run on Android One-based Android Pie and will be backed up by a 3,300mAh battery and a USB-C port. It is expected to be powered by a Snapdragon 660 SoC with 6GB of RAM and 64GB of internal storage.

Nokia 7.2 will feature a 6.18-inch full-HD+ display with HDR10 support, a resolution of 1,080 x 2,340 pixels and a U-shaped waterdrop notch. The phone is expected to be fueled by a 3,500mAh battery with Qualcomm Quick Charge support.

It will come equipped with a triple rear camera setup inside a circular module consisting of a 48MP Zeiss Optics primary lens, a 120-degree wide-angle lens and an unknown third sensor with an LED flash unit. It is rumoured to be powered by a Snapdragon 710 with up to 6GB of RAM and 128GB storage.