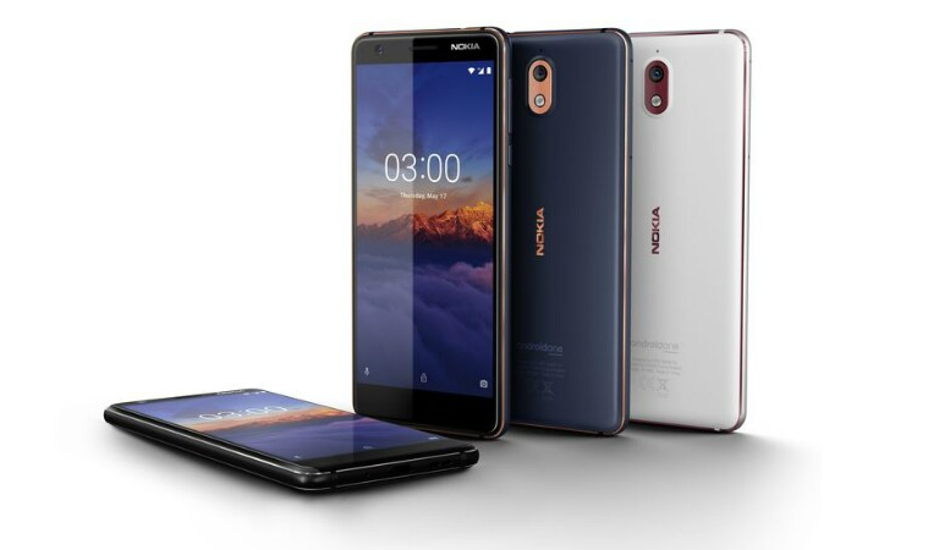 India is part of the first wave for Nokia 3.1 Android 10 update and users in the country are receiving the update.

HMD Global has now announced the Android 10 update for Nokia 3.1. India is part of the first wave for this update and users in the country are receiving the update. The update brings new features of Android 10 along with bug fixes and improvements.

HMD Global has announced in a community post that Android 10 is being rolled out to Nokia 3.1. Nokia Mobile’s Chief Product Officer Juho Sarvikas also shared via Twitter that Android 10 rollout started for the Nokia 3.1. The update brings system-wide dark mode and navigation controls as well. The update also adds Smart Reply option.

Apart from this, the update brings additional controls for privacy and location. Users can go to Settings > Software Update in order to download the latest Android 10 build.

Nokia 3.1 was launched year the year 2018 with Android 8.0 and was later updated to Android 8.1 Oreo as well. It received a stable Android 9.0 Pie update last year.