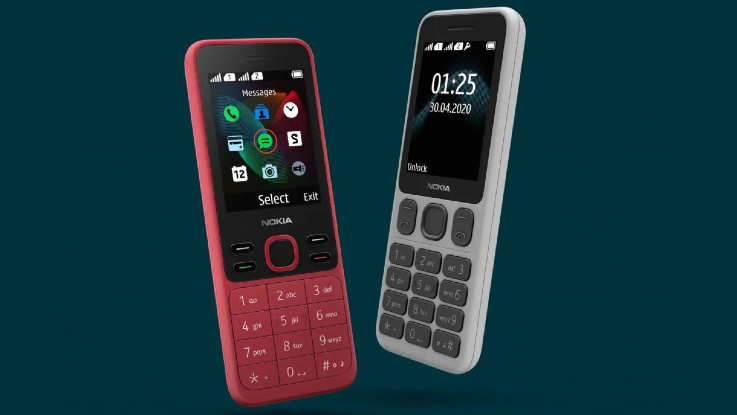 Dubbed as Nokia 125 and Nokia 150, the feature phones will be available in select markets.

HMD Global has announced the launch of its new range of feature phones. Dubbed as Nokia 125 and Nokia 150, the feature phones will be available in select markets.

The feature phones come with a 4MB of internal storage, which can be expanded up to 3GB via microSD card slot. The phones are loaded with a rear-mounted VGA camera. There is an option of flash with Nokia 150. The phones are loaded with wireless FM Radio, MP3 player and it comes with 1020mAh battery, which the brand claims to give 23.4 days of standby time and 19.4 hours of Talktime. The feature phones come with Bluetooth 3.0, dual-SIM support, microUSB port and 3.5mm audio jack for connectivity.