India's homegrown brands have witnessed a considerable growth when it comes to the wearables market in India. 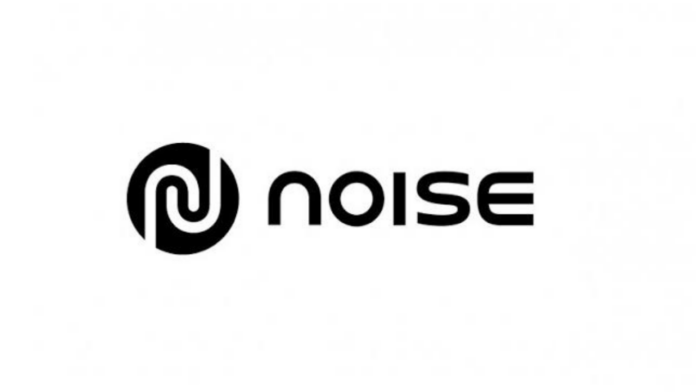 Indian brands have been making a name for themselves off late. With impressive products priced decently, brands like boAt, Noise, Fire-boltt and more have been gaining momentum in India. Strong evidence backing this claim is the recent success of boAt in the TWS segment.

To recall, the brand, with a massive 37 percent shipment market share, Boat became the leader in the Indian TWS shipments. And now, a new IDC report suggests that another homegrown brand to lead the wearables segment ( smartwatches)in India is Noise.

Noise is the new leader

The IDC report continues to state that the watches continued to be the fastest-growing category. Noise continues to be the leading player in the overall Wearables watch category for five straight quarters in India. It accounts for a 28.6% share in 2Q21, closely followed by BoAt with a 26.9% share.

It is quite impressive to witness a brand growing that started out selling smartphone cases. Then, noise diversified itself into smart wearables and wireless headphones. It became one of the first brands in India to offer truly wireless earbuds, the Noise SHOTS. The brand has been trying to define the segment since its inception.

The major aspect owing to Noise’s growth is the price at which it offers its products along with the quality. Noise’s watches have consistently been rated above 4 stars on Amazon. Most of the reviews appreciate the design language and the overall product quality at a reasonable price. However, one of the departments where Noise still needs to improve is the software.

Among the top five brands, three spots are captured by Indian brands, while Huami ( Amazefit) and Realme are at 3rd and 5th positions, respectively. At the second position, there comes in BoAt, while at the fourth position sits Fire-boltt, another Indian company.

Fire-boltt has entered at fourth position in just three quarters of starting its business in this category. This is another proof of the claim that Indian brands have been gaining momentum in various segments. However, a shocker for many would be the exclusion of Xiaomi from the segment. The brand launched two of its smartwatches but still hasn’t been able to enter the list of the top 5.

Amazfit has also been consistent with its good quality products. The brand specializes in smartwatches and a mention in top 5 was expected. BoAt launched its first smartwatch last year and has been quick to gain a considerable amount of market share. With launches like the BoAt Xtend, Xplorer smartwatches, the company has been closely following Noise.