New Xiaomi fitness tracker to launch in India on November 21 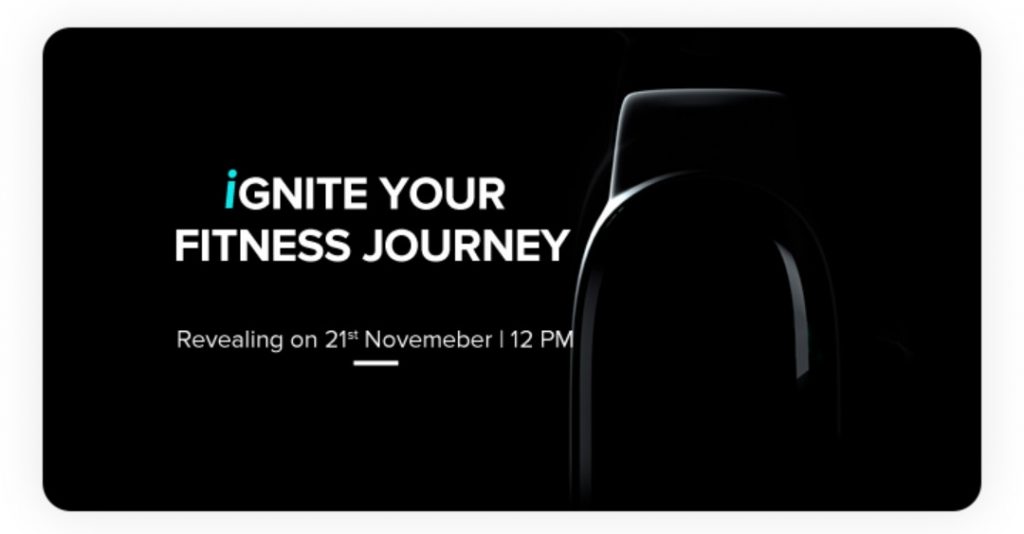 Xiaomi has announced that it is taking registrations for a RunWithMi running event Energized by Mi Smart Band on December 1 in Bengaluru.

Xiaomi launched Mi Band 4 in India in September this year for Rs 2,299. Now the company has confirmed that it will launch a new Mi Band fitness tracker in India on 21 November.

On its official Twitter handle, Xiaomi has announced that it is taking registrations for a RunWithMi running event Energized by Mi Smart Band on December 1 in Bengaluru. It also reveals that participants will get the new Mi Smart Band. The same details are also mentioned on the company’s official website.

Mi fans, here’s some motivation for you to #RunWithMi. Every finisher will get the upcoming #MiSmartBand.
Can you guess? Hint’s in the image.

For those who haven’t registered yet, head here > https://t.co/FyLHcwnWIr pic.twitter.com/K7fmDVWOlZ

The post carries a video and the 16-second long video highlight ‘i’, which indicate that the upcoming band from Xiaomi could be dubbed as Mi Band 4i or Band 3i.

As of now, no details of the upcoming smartband from Xiaomi are known. To recall, the Band 4 features a 0.95-inch colour AMOLED (240×120 pixels) display with 2.5D scratch-resistant glass panel and comes packed with a bigger 135 mAh battery in comparison to its predecessor bands. The battery of standard version claims to last about 20 days, while the NFC version claims to lasts about 15 days on a single charge. The Mi Band 4 features a built-in 6-axis high-precision sensor and heart rate warning function as well. The Band vibrates to remind the user when the heart rate is too high and also supports sedentary reminders.