Samsung has announced that it will be unveiling new Galaxy A series smartphone in India on January 18, 2023. 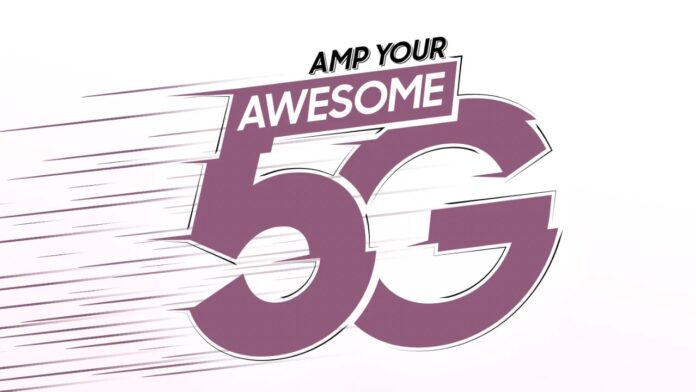 Samsung is all set to launch a new Galaxy A series smartphone in India on January 18. While the brand hasn’t revealed which smartphone it is launching, it is expected to be the Galaxy A14 5G that was recently unveiled in the United States and Europe. More smartphones could also tag along, such as the Galaxy A34 5G, A23 5G or others.

Samsung has created a microsite with the tagline, “Amp Your Awesome 5G.” The company has revealed that the handset will come with 5G connectivity. It will be equipped with a 6.6-inch full HD screen with a refresh rate of 120Hz. It is expected that Samsung will be debuting the Galaxy A14 5G, Galaxy A54 5G and the Galaxy A23 5G.

However, it isn’t confirmed as to what exact devices would be making their way to the launch. Lastly, Samsung also revealed that the Galaxy A series device will launch in a total of five colours such as black, burgundy, blue, chrome and green. Apart from the information revealed above, Samsung is keeping everything else under the wraps.

In related news to Samsung, the brand also confirmed the Galaxy Unpacked 2023 event date, which is now confirmed to be February 1, 2023. For the first time in three years, the in-person event is being held in San Francisco. At the event, the Korean company is expected to unveil the all new Galaxy S23 series, consisting of the Galaxy S23, Galaxy S23+ and the Galaxy S23 Ultra. 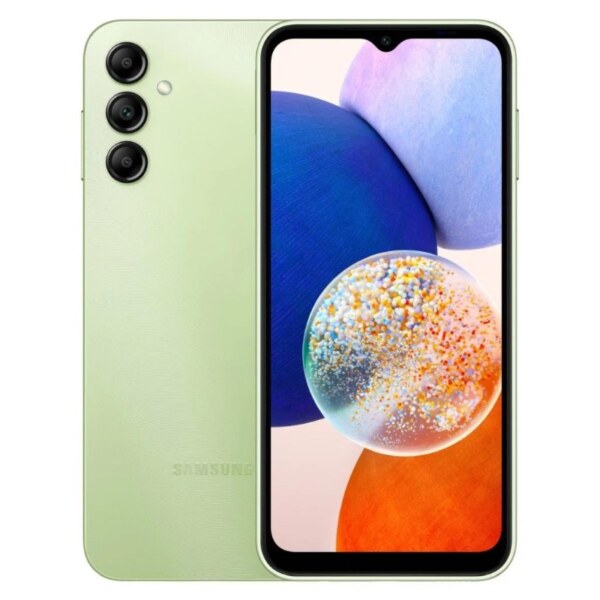