A new Redmi Note series has now been confirmed to launch. 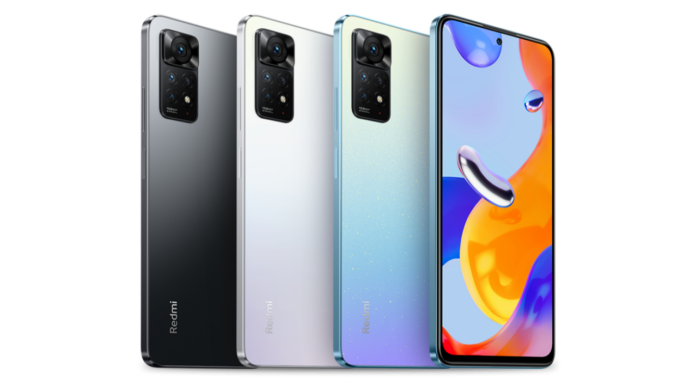 Xiaomi revealed its Redmi Note 11 series last year and the succesor to the series already seems to be in works. It is not clear whether it will be called the Redmi Note 12 series or not but the new Redmi Note launch is nearing and will take a big leap forward in terms of performance.

Further, tipster Digital Chat Station recently stated in a Weibo post that the upcoming series could be called the Note 11T series (not 12 series), and will feature MediaTek SoCs. The top-of-the-line model will feature a 144Hz LCD panel. The company’s upcoming Redmi Note series successor is tipped to be priced in the CNY 1,599 to CNY 2,500 (approx Rs 17,400 to Rs 28,900) price range, says the tipster.

Meanwhile in India, Redmi 10 Power has been launched for Rs 14,999 for a single 8GB + 128GB storage variant. It comes in Sporty Orange and Power Black colour options. The Redmi 10 Power features a 6.7-inch LCD display with an HD+ resolution and a waterdrop notch. Further, the display has 400 nits of peak brightness and Corning Gorilla Glass 3 protection.