Redmi 10 Power is now finally available for sale in India

Redmi 10 Power is available for sale in India from the company’s official website along with Mi Home Stores, Amazon India and retail stores. 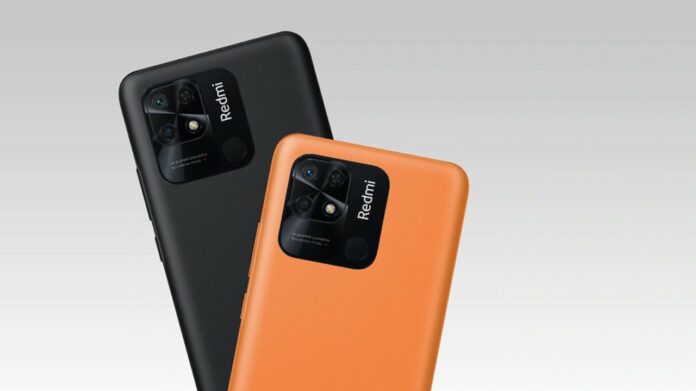 Xiaomi has officially announced that the Redmi 10 Power is now available for sale in India. Let’s take a look at the specifications and pricing of the new Redmi 10 Power smartphone.

Redmi 10 Power has been launched in India for Rs 14,999 for a single 8GB + 128GB storage variant. It comes in Sporty Orange and Power Black colour options. The smartphone can be purchased from the company’s official website along with Mi Home Stores, Amazon India and retail stores.

The Redmi 10 Power features a 6.7-inch LCD display with an HD+ resolution and a waterdrop notch. Further, the display has 400 nits of peak brightness and Corning Gorilla Glass 3 protection.

Under the hood, it houses a Snapdragon 680 processor paired with 8GB RAM and 128GB onboard storage. In addition, it supports 3GB additional RAM expansion technology and a dedicated microSD card slot.