MTS to shut down operations in 10 circles

MTS has announced that it will participate in the upcoming spectrum auction, but is likely to bid in only 11 circles. 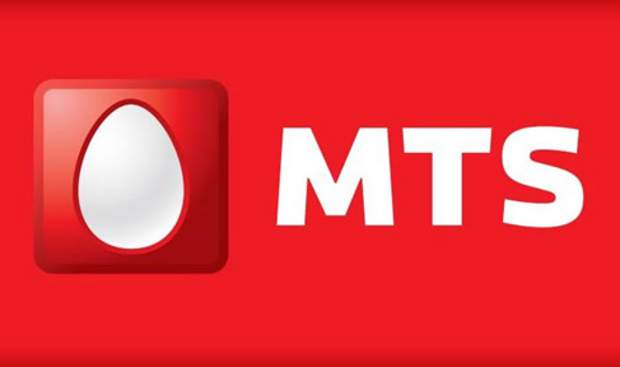 The operator has also asked its customers to port out to other telecom operators of their choice to avoid inconvenience.

MTS was forced to take this decision because the Supreme Court of India, in February 2012, canceled SSTL’s 21 licenses in connection with the 2G scam.

To keep its operation running in other 11 circles Vsevolod Rozanov, president and chief executive officer, Sistema Shyam TeleServices said, “I would like to confirm our intention to participate in the upcoming spectrum auctions in March 2013. We are in the process of drawing an optimal strategy for the auctions based on several factors including spectrum pricing, levels of competition etc.”

“The intent is to now look at life beyond all the uncertainties and build an even stronger MTS brand in India. The go forward plan includes continuing with the company’s focus on its data centric-voice enabled strategy in select circles,” added Rozanov.

SSTL has a customer base of over 14 million, out of which less than 15 per cent come from the impacted circles.