MTS, which is a part of Sistema Shyam Teleservices, has announced Super Unlimited Plans for heavy data consumers in both prepaid and postpaid segment.

For postpaid users, MTS is now offering a Rs 999 plan which comes with a validity of 30-day and offers 40 GB data. 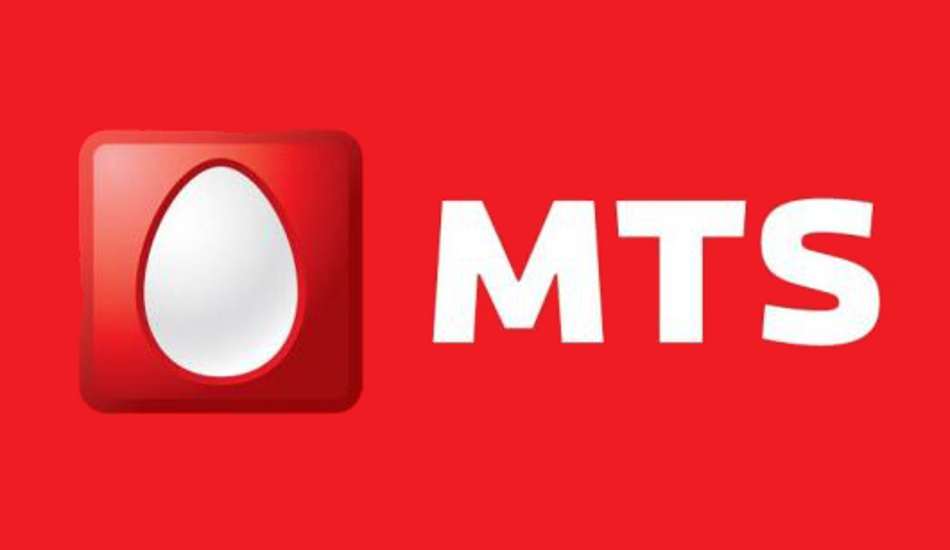 The Super Unlimited data plans are a follow-up to the launch of 3GPLUS telecom network by MTS lash year. Under 3GPLUS network, MTS claims to offer a speed of 9.8 Mbps.