It has also announced MBlaze Ultra that claims to offer up to 9.8 Mbps speed and is planning to launch a slew of smartphones by the end of this year. 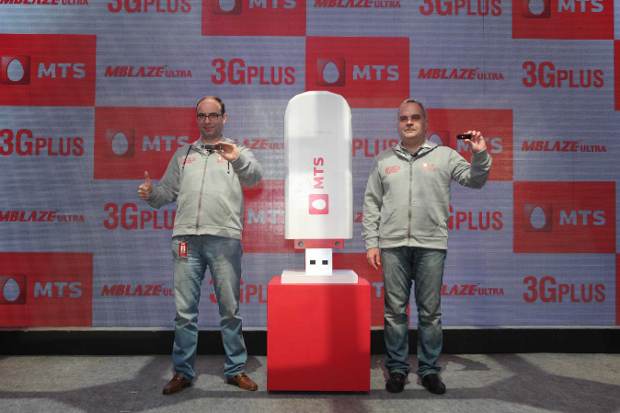 To experience the full power of its 3GPLUS network – MTS India has introduced MBlaze Ultra that claims to provide data speeds of up to 9.8 Mbps. Looking ahead, the company has also drawn plans to launch a slew of smart phones by the end of the 2013, enabling customers to further utilise the power of the 3GPlus network. 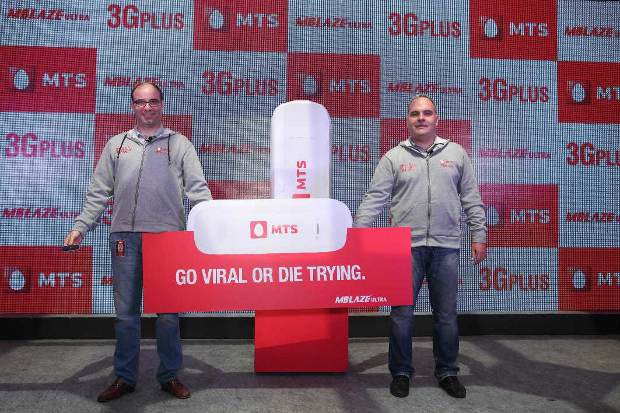