Operators whose licences has been canceled by the Supreme Court has been allowed to offer services till February 4th.

The Supreme Court has allowed telecom companies, whose licences were cancelled in February last year, to continue operations till February 4 this year. The move will provide some relief to operators such as Sistema-Shyam (MTS), Uninor, Idea Cellular and Tata Teleservices.

A bench of justice GS Singhvi and KS Radhakrishnan passed the order on a Department of Telecom (DoT) plea that sought an extension of the licences till the auction scheduled for March was over. The apex court will now hear the DoT’s case on February 4. 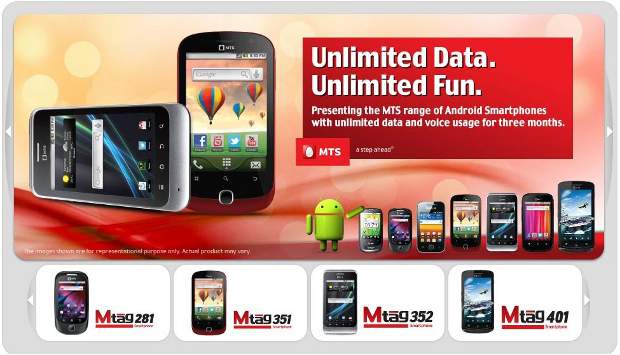 The court has asked the government to inform the court about the reserve price of spectrum for the upcoming auction on March 11 as well as the list of companies which did not participate in the November sale.

The order will enable Sistema-Shyam to provide pan-India CDMA services till February 4. Tata Teleservices, Uninor and Videocon can continue operations in circles where they failed to win spectrum in the November auctions. Uninor is planning to participate in the 2G auctions in March for the Mumbai circle.

The government has sought an extension of the mobile permits till the next phase of auctions so that continuity of services to consumers is ensured and there is enough interest in the upcoming auctions. This is the third time when the court has extended the deadline.

After the Supreme Court cancelled 122 telecom licences in February 2012, it allowed the affected firms to operate till June 2012. The telecom department then sought additional time to conduct the auctions and the deadline was extended to August 2012. The court also allowed firms that had lost their licences to continue operations till September 7, which was then extended to January 18 this year.