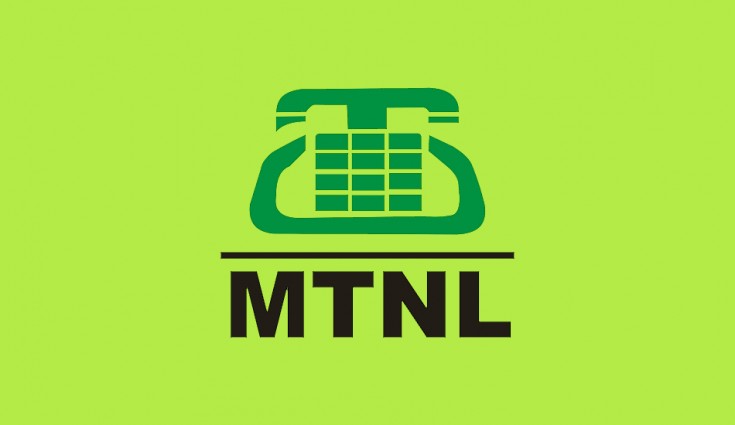 The new MTNL broadband plans will be available for monthly rentals of Rs 2,990 and Rs 4,990 in New Delhi.

Mahanagar Telephone Nigam Limited (MTNL) has announced two new broadband plans with speeds of up to 1 Gbps. The new MTNL broadband plans will be available for monthly rentals of Rs 2,990 and Rs 4,990 in New Delhi but we can expect the same to launch in Mumbai as well.

The new Rs 2,900 MTNL broadband plan comes with a FUP limit of 3TB or 3000GB regularly, reports TelecomTalk. New MTNL users will instead receive 4TB or 4,000GB for the first six months of usage.

MTNL’s other 1 Gbps broadband plan is available for Rs 4,990. This plan will offer 6TB or 6000GB for regular customers and 8TB or 8000GB for new customers during the first six months.

Both plans will offer speeds of up to 1 Gbps till their monthly FUP limit. However, the plans provide unlimited data even beyond FUP but at lower speeds. The new MTNL plans also offer unlimited voice calls to any network.

In contrast, BSNL is yet to provide a 1 Gbps broadband plan to its own customers. Considering both companies are heading towards a merger, this could mean that we could see similar 1Gbps plans from BSNL as well. BSNL also recently started offering free calls to MTNL numbers across three different plans for prepaid users.