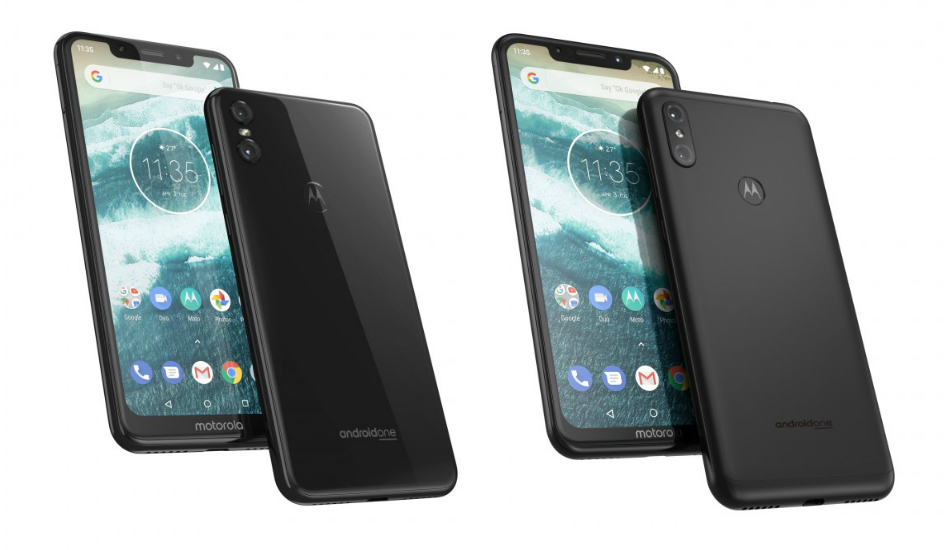 The Android 10 update will bring features like system-wide dark mode along with Live Caption.

Motorola One is now finally receiving a stable Android 10 update in Brazil. The phone was launched in October 2018 with Android 8.1 Oreo on board. However, it received the Android Pie update the same year in December.

The update comes with model number QPK30.54-22. The OTA update also includes the February 2020 security patch. As of now, the update is only available in Brazil.

The Android 10 update will bring features like system-wide dark mode along with Live Caption, which will automatically caption videos, podcasts and audio messages across any app with a single tap. Other small features in the update include support for direct audio streaming to hearing aid devices, gender-inclusive emoji, and new enterprise features.

Motorola One was launched as an Android One device. To recall the specs, the phone features 5.9-inch HD+ display with a resolution of 1520 x 720 pixels and 18.5:9 aspect ratio. There is a dual rear camera setup with a 13-megapixel with f/2.0 aperture lens combined with a secondary 2-megapixel (f/2.4) lens for depth sensing.

There is a front camera of 8-megapixel sensor. The device is powered by a 2GHz Octa-Core Snapdragon 625 chip with Adreno 506 GPU. The phone has 4GB RAM and 64GB internal storage and it is backed by a 3,000mAh battery.