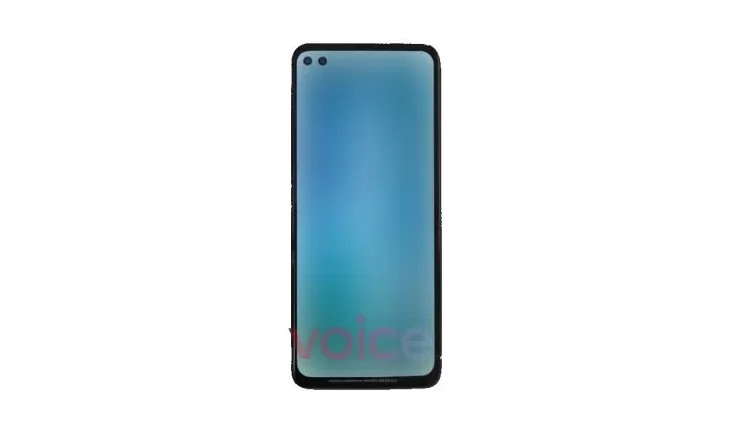 Motorola Nio phone will be backed up by a 5,000mAh battery and will come loaded with 20W fast charging support.

As per the FCC certification images, Motorola smartphone carries model number XT2125-4. It confirms that the phone will support 5G connectivity.

Moreover, the Motorola Nio has also been spotted on TUV Rheinland certification. The listing has revealed the battery and charging speed. The phone will be backed up by a 5,000mAh battery and will come loaded with 20W fast charging support.

A recently leaked image revealed that thesmartphone will come with two punch-hole cutouts at the top left corner on the front that will house two selfie cameras.

Thesmartphone is said to come with an unusual 105Hz refresh ratedisplay, but it could be released in the market with a 90Hz refresh rate. The smartphone could be powered by the Snapdragon 865 SoC.

The upcomingMotorola phone is likely to launch in the first quarter of this year.As per rumours, the Motorola Nio will sport a 6.7-inch FHD+ display with 1080 × 2520 pixels resolution. It may come with 8GB of RAM and 128GB of internal storage. The phone might pack a 5,000mAh battery. It will run Android 11 out of the box and it will support dual SIM connectivity.