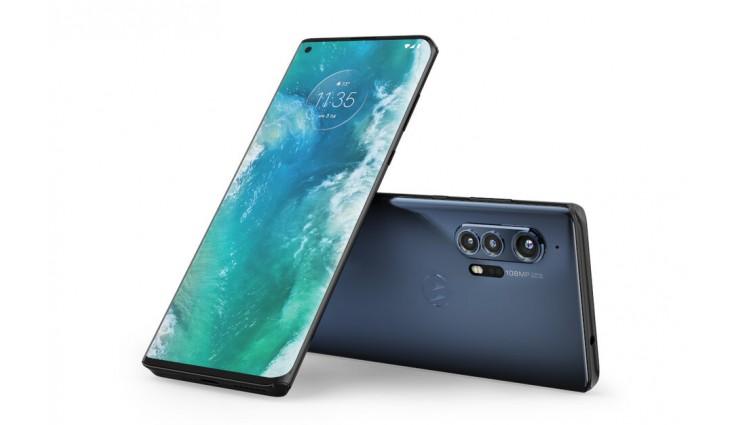 Key details of the upcoming smartphone have been leaked online.

Motorola is reportedly working on a smartphone in its Edge series, which will be known as Motorola Edge Lite. Now, ahead of launch, key details of the upcoming smartphone have been leaked online.

As per a report by Pricebaba in association with tipster Ishan Agarwal revealed that the company is indeed working on a new smartphone, known as Motorola Edge Lite. The report claims that the upcoming smartphone could be either powered by Qualcomm Snapdragon 730G processor or Snapdragon 765 5G processor. The phone is said to offer mid-range specifications. The report further highlights that the smartphone will come with model number XT2075.

Additionally, the smartphone with the same model number was spotted on FCC certification, which was discovered by tipster Mukul Sharma. Furthermore, the listing reveals that the smartphone will come with 5G connectivity and it will feature 6GB of RAM and 128GB of internal storage. That said, there is no information about the upcoming Motorola Edge Lite smartphone.

Meanwhile, the company introduced the Motorola Edge+ smartphone in India. The device is priced at Rs 74,999 in a single variant of 12GB RAM and 256GB of memory. It comes in Smoky Sangria and Thunder Grey colour options.