Motorola Edge 30 Pro launch date has now been confirmed for February 24 in India. It may be priced at under Rs 50,000 in India. 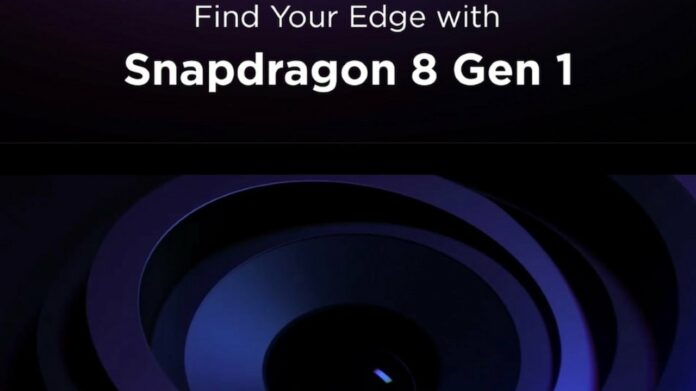 The Motorola Edge 30 Pro is rumoured to be a rebranded variant of the Moto Edge X30 that was launched in China last year. The Flipkart listing carries a tagline that reads, “Find Your Edge with Snapdragon 8 Gen 1″. So the phone is confirmed to pack Snapdragon 8 Gen 1 SoC.

In addition, the listing also confirms that upcoming Motorola flagship will be available on the e-commerce platform. If the Motorola Edge 30 Pro is indeed a rebranded Edge X30, then we already know the specifications.

Combining the launch offers on bank cards, Motorola’s upcoming flagship is expected to be available for as low as Rs 44,999 in India.

The Moto Edge 30 Pro could feature a 6.7-inch FHD+ OLED display with 2400 × 1080 pixel resolution and a 144Hz refresh rate. Further, the display should come with HDR10+, up to 700 nits brightness and Corning Gorilla Glass 5 protection.

Further, it should pack a 5,000mAh battery with 68W TurboPower fast charging along with a side-mounted fingerprint scanner for security. The phone will also have face recognition as well.